PG's top moments of the week - Hands-on with Need for Speed...

Hello! Welcome to the first weekly wrap of the new year. I hope you had a lovely Christmas and a fab new year.

Let's start there, actually. We had loads of content go up over Christmas that you might have missed if you didn't check out PG during the break. It's okay. We're not mad. We're just disappointed, that's all.

First of all, we've got killer tips for using your new iPhone, Android, and 3DS devices. And we've got some essential games on iPhone and iPad, and on Android. 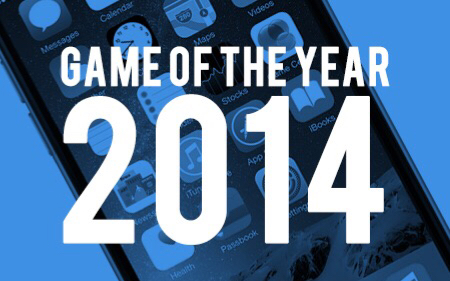 Obviously, it wouldn't be an end of year special without some awards. And we picked out 2014's absolute best games on Nintendo 3DS, PlayStation Vita, iOS, and Android. Some right belters in there.

And finally, we've got some incoming games for 2015 on mobile (part one and part two), Vita, and 3DS. Plus, how to spend a £25 iTunes gift card and our staff favourites.

Phew, we deserve a break! 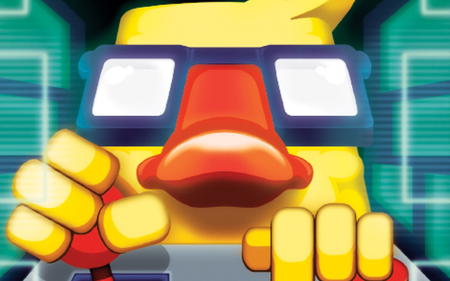 Elsewhere, we played IGF finalist Metamorphabet and free to play racer Need for Speed: No Limits, and looked at some gaming themes that will make you want a smart watch

We also played PS4 games on an Android tablet, and put together a a guide to deckbuilding and crafting in Hearthstone's Goblins and Gnomes expansion pack 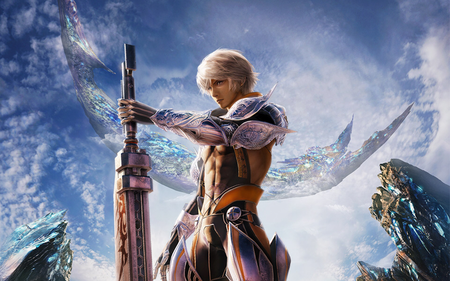 In the world of news we got our first glimpse at Mevius Final Fantasy, said goodbye to the 69p iOS game, and lamented Android piracy.

2015 is off to a decidedly casual start at 148Apps, with reviews of Area 777, Buddy Bot, Luna League Soccer and Top Tank leading the way. Read it all right here.

AppSpy kicks 2015 off by giving you the definitive rundown of the best Nintendo-esque games on mobile, showing you the first gameplay video of Need For Speed: No Limits, a world exclusive look at Team17's new Flockers title, and much more. Join us, won't you?