This week was all about freebies. Pocket Gamer worked with the developers behind some of our favourite games to help give away great iPhone and iPad games, every day.

This week we gave away The Journey Down, The Nightmare Cooperative, Doug Dug, Hoplite, and Shadow Blade. Any guesses for next week's freebies?

On the App Store this week, the big new release was grim, dystopian bureaucracy sim Papers, Please for the iPad. It comes without nudity, though, to avoid being banned from the store - a rule that Apple applies with little consistency. 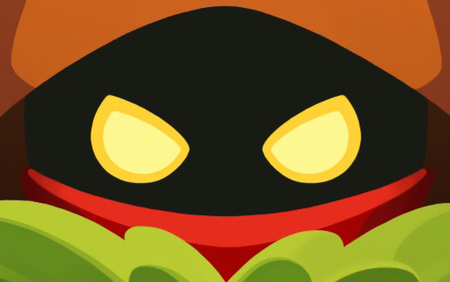 We also got the first episodes of Tales from the Borderlands and loony point and click Bertram Fiddle, Animal Crossing-style F2P wonder Seabeard, and the wonderful Sneaky Sneaky.

Of course, we've rounded up the best Android and iOS games that came out this week, so you can quickly find something new to play.

Elsewhere, we chatted to the guys behind game-making platform ROBLOX, told you how to unlock Gifty in Crossy Road, and figured out all the puzzles in Bertram Fiddle 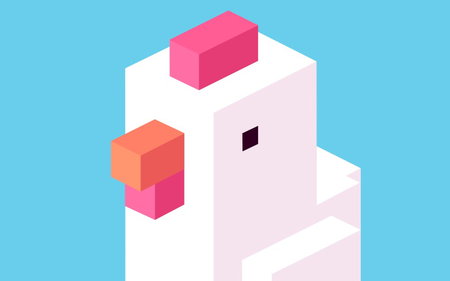 We talked to Game Freak about all things Pokemon, went hands-on with Brothers in Arms 3, looked at Apple's games of the year, and checked out everything Vita announced at PlayStation Experience.

Also, with Christmas fast approaching we decided it was time to figure out - once and for all - which is the best iOS controller. Or, at least, which are the three best.

Sad news: Nightmare Cooperative and Gentlemen! developer Lucky Frame won't be making any more games. Happy news: The Banner Saga is getting a sequel, and it's coming to mobile.