This week, Los Angeles was home to fast cars, gunfights, and sweaty people. More so than usual, I mean.

This big, brash gaming festival is home to new games and big announcements. And very few of them have anything to do with the things about which we write on PG.

But never mind! We still went.

First up, we attended the press conferences… 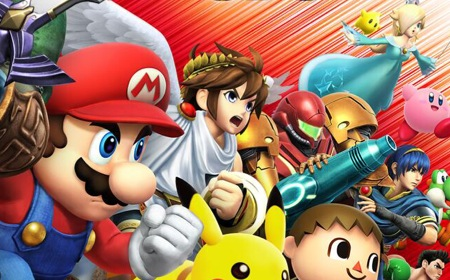 Things kicked off with Microsoft. But there was a big heap of nothing for us here at Pocket Gamer. Luckily, Sony came along with a bucketload of news for handheld gamers.

As for Nintendo, we found out about Mii Fighters, Paluntena, and Pac-Man in Super Smash Bros. (which is heading to 3DS on October 3rd, by the way).

We also heard about Amiibo, saw some Pokemon, got a US date for Professor Layton vs Ace Attorney, and got our first glimpse at Intelligent Systems's Code Name S.T.E.A.M.

Then, we explored the show floor... 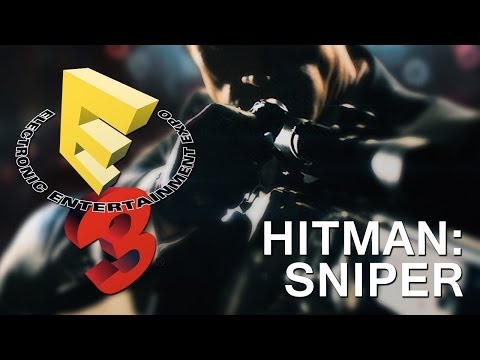 With the conferences over, Peter and Matt ventured onto the show floor to find some upcoming games.

For mobile, we checked out iOS and Android assassination spin-off Hitman: Sniper. You can read about it here or watch it here. Up to you. We're all about choice. Like a box of Quality Street.

The World Cup also kicked off 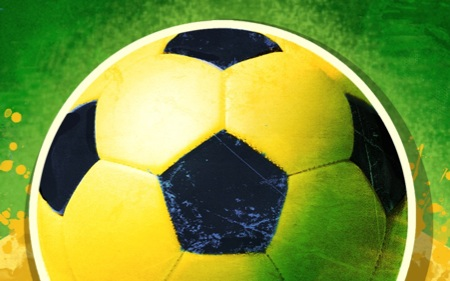 Football! A football happened. And it was good.

We published a guide in which we tell you everything you need to know about football and the World Cup just by playing a bunch of mobile games. AND we put together a list of the best football games on iOS and Android.

Sorry, that's as much as I can talk about football in one go before exploding into a shower of liquid apathy. 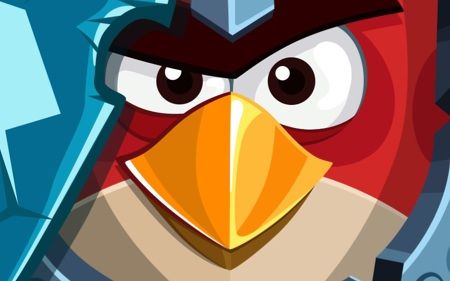 We gave it 6/10. We said that "Angry Birds Epic is a fun, streamlined, and surprisingly deep RPG, but a dearth of variety and a wealth of in-app purchases will turn off genre junkies."

If you aren't turned off, here are 12 handy tips to get you started. Make sure you share your expert advice in the comments section.

And we played some other games, too 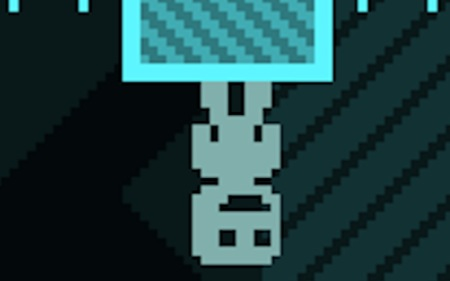 Believe it or not, but some things happened this week that had nothing to do with E3, football, or Angry Birds.

We got our hands on new games like gravity flip platformer VVVVVV, weird bridge-building adventure Kiwanuka, and angry neon Pac-Man-alike Fluid SE. Which all made our list of the best Android games of the week.

We were less impressed with Act 1 of Broken Age. Double Fine couldn't quite meet the expectations of its $3m Kickstarter, so ended up with a sweet and pleasant game that simply doesn't bear comparison with Tim Schafer's other games.