Thinking about getting PlayStation VR? Here are nine things we think are worth talking about, after a weekend trapped in a virtual reality…

There's a lot to set up

The dream of simply slipping on a headset and escaping to another world is not quite there yet.

For starters, you have to set the damn thing up. Kudos to Sony for making the initial process pretty effortless - complete with a simple manual and numbered cables - but you've still got to get a tangled mess of cables and cameras to fit into your living room.

Then, each time you want to play, you've got to make sure there are no annoying lights or sunlight messing with the camera. You've gotta get your headphones and controller and headset all on. And then you've got to fiddle with the headset to make the picture sharp.

It's totally worth it, but it still far from the Star Trek-style future we're waiting for.

It can make your tummy feel weird 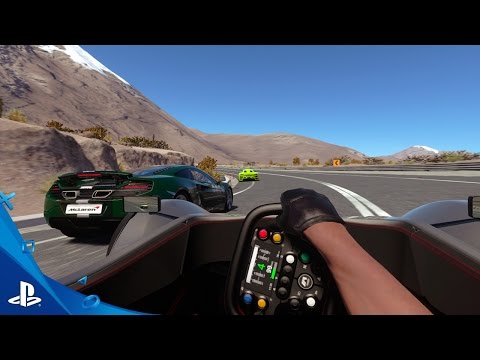 Some games feel absolutely fine. Your brain is tricked into thinking you're in a virtual world and before long you're absolutely immersed in a world of spaceships, robots, or London gangsters.

But other types of experiences can totally throw you off balance and leave you feeling motion sick or with a slight headache.

Riding a rollercoaster in Until Dawn can unsettle your tummy, rocketing around a race course in Driveclub can really make you giddy, and rocking the shark cage in Ocean Descent can make you feel a bit wobbly.

You should get used to it after a while but maybe stick with tame experiences before assaulting your mind and body with virtual Ferraris and pulsing electro dance halls. Looking at you, Thumper.

It's not that they're any longer than your typical PS4 game. But they feel especially tortuous when your face is filled with a big black expanse and a spinning circle.

Get used to staring into the void, being left to confront nothing more than your deepest feelings and regrets. And a loading symbols.

It's better with friends 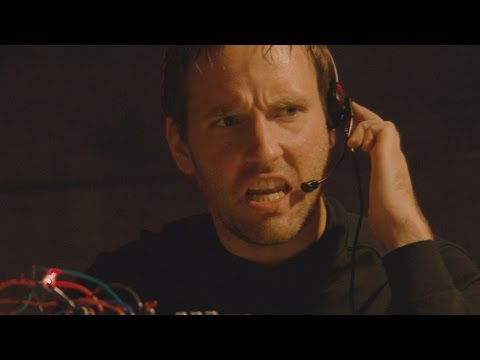 Okay, this is slightly weird. VR is inherently an isolating technology - you literally close off your ears and eyes and try to do everything you can to immerse yourself in another world.

But, I dunno: VR is just more fun when friends are around - waiting for their go and pointing things out to the VR player. And the VR player almost works to an audience, eventuating their jumps and expressions of amazement.

Also, there are a few games that actually work in multiplayer. The Playroom have games where the VR player works with - or against - those using the TV. And Keep Talking And Nobody Explodes has all players working together so the VR player can disarm a bomb.

The graphics are good - mostly 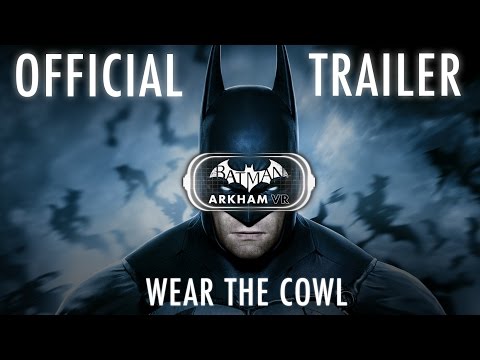 The graphics in PS VR can change dramatically from game to game.

In games like London Heist and (so, I've heard, Batman) where one person is dominating the scene it can look fantastic. And small enclosed areas, like the house in Playroom VR's Ghost House mini-game, are brilliant. They come alive and are packed with detail.

But larger, open areas can look a bit janky. Expect rough edges, low detail, pop-in, and mushy textures. Games like Driveclub, especially, can look quite rough if you're expecting the original PS4 editions.

Remember that games have to render at ridiculous high framerates and at huge resolutions to work in VR so they're never going to look like PS4 games. But some developers are doing a better job than others at hiding that fact.

It's not all about first-person 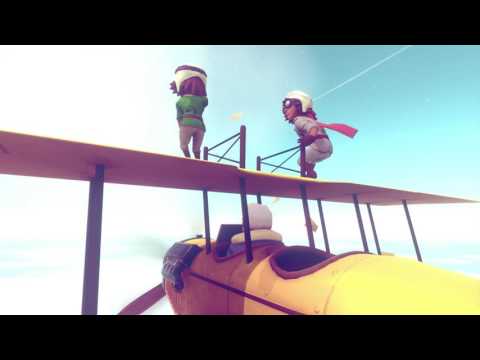 VR seems to make most sense when you're in first person. Whether you're in a cockpit, a Bat suit, or a driving seat. But there are actually loads of games that work well from different viewpoints.

Wayward Skies works like a point and click adventure and you see the world from a lofty perspective. This works wonderfully as you can see the entire surroundings (just by turning your head) before commanding your little character to explore somewhere else.

Rez and Thumper are no worse off for putting you behind the camera and the Robots Rescue platformer in Playroom VR - which is the closest thing you're going to get to Mario in VR - is an awesome example of virtual reality from a different perspective.

There are loads of free games to try 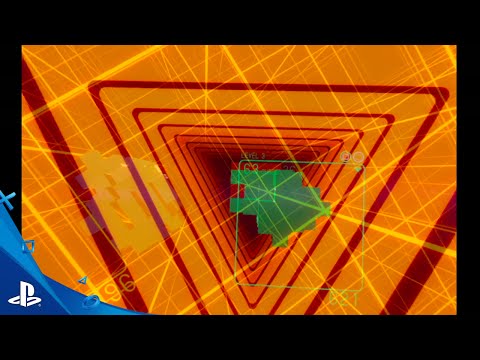 Getting the PlayStation VR is pretty costly - besides the headset itself you'll need a camera and, ideally, a pair of move controllers.

But you don't need to splash out on loads of games. You get a demo disc in the box, and there's a huge second bonus disc with about ten more games on the store. There are demos of Super Hypercube and Kitchen. And Playroom VR is available for nothing.

You can get a lot out of your new headset without buying a single game. But maybe splash out on PlayStation VR Worlds as it's a nice introduction to your fancy new toy.

The headset doesn't just transport you to far-off worlds. It can also take your traditional content - like PS4 games and movies - and show them on a massive virtual screen. It's like having your own cinema.

And this is no big secret but you can also hook up an Xbox One or a Wii U or any other console and watch stuff from there.

It's a really good system but some (including me!) have encountered issues with the image on the headset drifting slowly to one side or the other, forcing you to spin in your chair or re-center the image with your Dualshock.

It's not perfect, but it's amazing

No one would call PlayStation VR perfect. It's a fussy thing to set up, there are tracking issues, it's a little burry at times, the graphics aren't amazing. There's a laundry list of complaints.

And it's only going to get better. Future devices will be wireless. The tracking issues will be solved. The controllers will be better. Room scale VR will come to consoles. It will get cheaper. The games will be better.