Gamigo’s highly anticipated farming sim, Fantasy Town soft-launched last month in Spain and the Nordic regions, where it was received very well. This was followed by global pre-registrations, although only on Android, last month. While iOS users still cannot and probably won’t be able to sign-up for the game in advance, they will be able to play at the same time as Android users. The wait is still on, but gamigo has finally revealed a launch date for Fantasy Town, which will be on July 18th.

In Fantasy Town, players will take on the role of the reluctant Lord of Arsendal who wants to do anything but become the leader of the town. But well, whether he likes it or not, the town is under him and, as someone who is responsible for them, the Lord must help the town flourish by nursing crops, making new structures, maintaining happiness of the inhabitants, and much more. As players progress through the story, they will learn more about Arsendal’s history and about his father, the former Lord of the Fantasy Town. 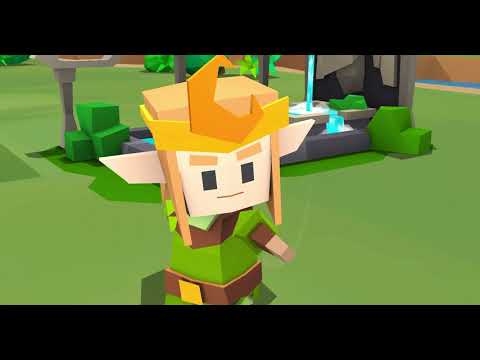 While it is a farming sim at heart, Fantasy Town also infuses elements from the RPG, adventure, and exploration genres into its gameplay. Trolls are lurking around every corner and must be defeated. The town’s dwellers can be employed to do this by levelling them up so that they become fearsome warriors or skilful crafters. Additionally, the town can be expanded to unlock hidden dungeons, exclusive resources and much more. Gamigo itself will host numerous special events featuring minigames, puzzles, and runners that will provide loads of rewards. A guild system will allow friends to play together as well.

Pre-registrations are still open on Google Play. If you’re on iOS, sign-up for the Fantasy Town newsletter to receive the same rewards as Android users once the game launches.

While you wait, also check out the best farming games to play on mobile!
Next Up :
Genshin Impact's next event in the packed lineup is the Core of the Apparatus