iOS
| Faily Rider
Updated 22nd September, 9:02 AM: Faily Brakes arrived on schedule as it screeched onto iOS this morning.

I guess that counts as a win, right? Even if poor ol' Phil Faily can't ride a bike to save his life.

Grab the game on the App Store here free-to-play, and try and keep Phil out of hospital a little while longer.


Following the success of their previous title, Faily Brakes, Spunge Games will shortly be bringing their newest game, Faily Rider, to iOS next week. 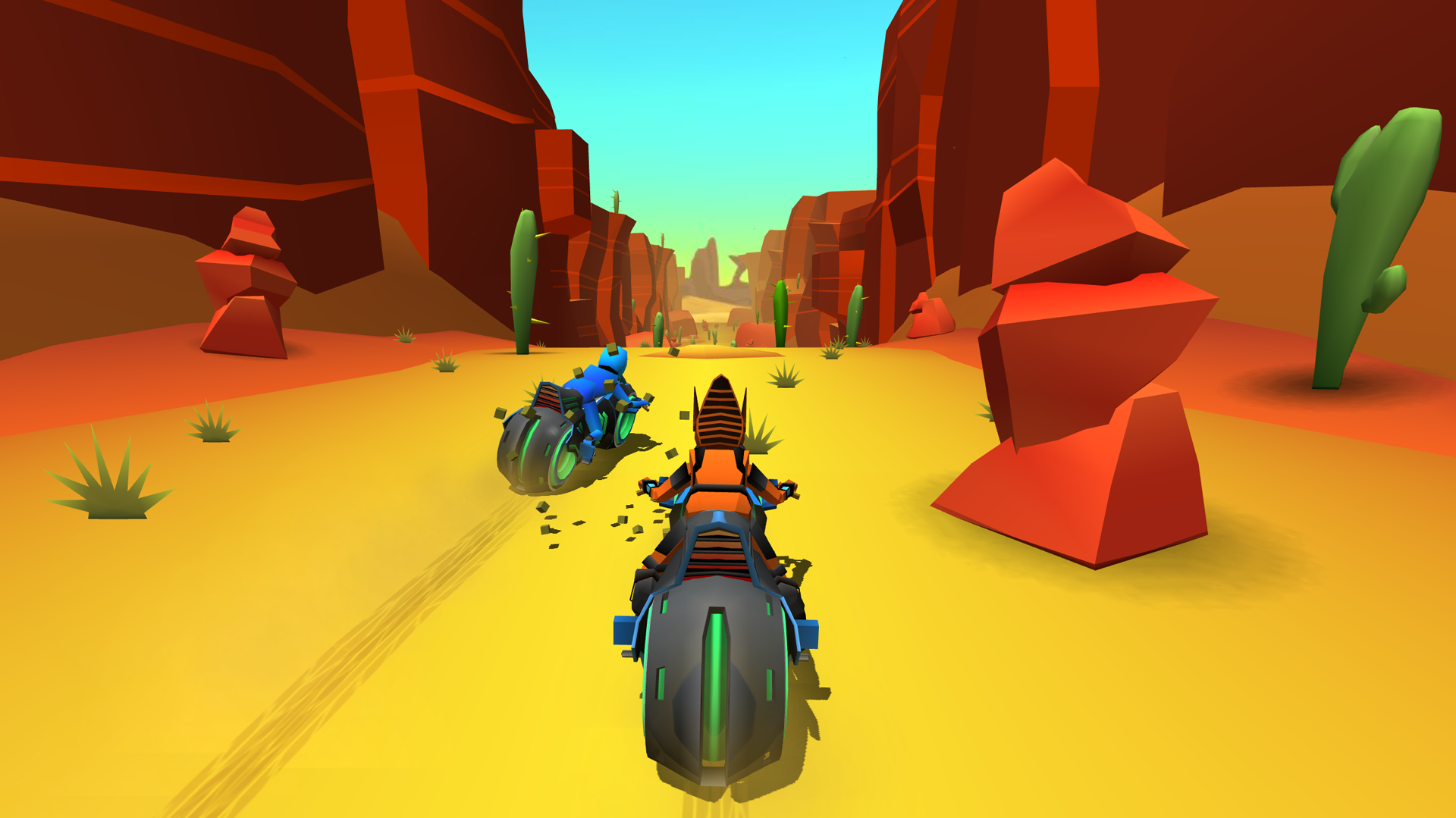 You'd think with a record like his, poor Phil Faily wouldn't be able to get the insurance to drive his car, let alone own a bike. Yet, here he is again as he tours the Nevada desert, suddenly forced off the road by a malicious goat. It's up to you to see Phil through his experience safely, dodging cacti, rocks, trains, cars, and more.

Faily Rider is a physic-based motorbike game which is bound to be much harder than it looks. With a bunch of different bikes available, a variety of character customisations, and what looks like a PvP scenario, you're in for the ride of your life.

I hope you wore the brown pants.

Faily Rider arrives on the App Store on September 22nd free to play. 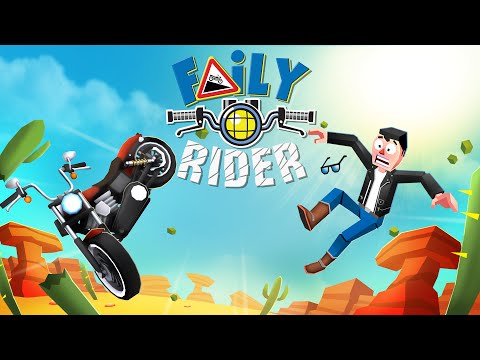 Subscribe to Pocket Gamer on
Next Up :
Marvel Snap launches new season ahead of the release of Ant-Man and The Wasp: Quantumania