Is David Cage's Fahrenheit coming to iOS and Android? 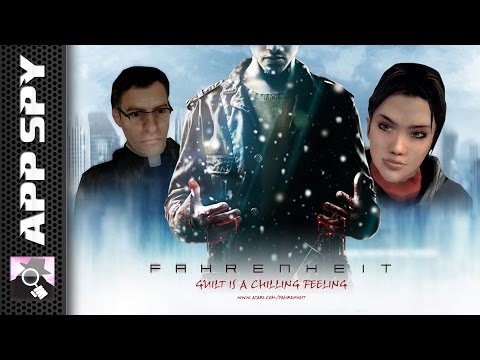 The Amazon listing for a remastered version of 2005's Fahrenheit (aka Indigo Prophecy) makes mention of a mobile version. Could we end up seeing David Cage's weirdo paranormal thriller on iOS and Android?

If you never played it, this was the second game developed by Quantic Dream, who would go on to make PS3 cult classics Heavy Rain and Beyond: Two Souls. It was interesting, ambitious, and completely bonkers.

It starts off as a down to earth murder mystery, but quickly spirals out into a surreal psychedelic nightmare about giant bugs, Matrix-like acrobatics, ancient Mayan gods, and the physical manifestation of the internet.

It's got multiple characters, a branching narrative, and a soundtrack by Twin Peaks composer Angelo Badalamenti. 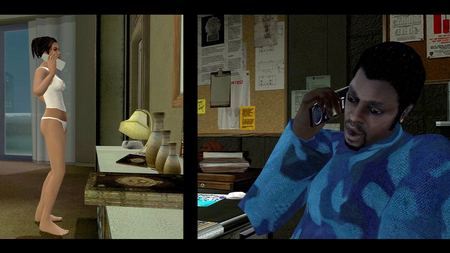 The Amazon page says "all of the in-game textures have been meticulously recreated in HD for mobile and desktop". Also, the remastered edition is being handled by Aspyr, who previously brought Knights of the Old Republic to iOS and Android.

We've reached out to the publisher for a comment. We'll let you know what we hear back.

[Update] It's orange versus purple as Fahrenheit: Indigo Prophecy is out now on Android