The trailer, which you can feast your eyes on below, has been captured from work-in-progress footage, but still reveals plenty of the game's expected features.

For example, you'll be able to play with your buddies in four-player Grand Prix, head-to-head Time Trial, and co-op Career modes, over both local and online connections.

Naturally, a selection of real-world racers, teams, and tracks are on offer, allowing you to battle your way through practice and qualifying sessions, full seasons, and Challenge missions.

A Nintendo 3DS version of F1 2011 is also being co-developed by Sumo Digital and Codemasters Birmingham.

Release dates for both versions of the game are yet to be announced, so check out the video below while you wait. 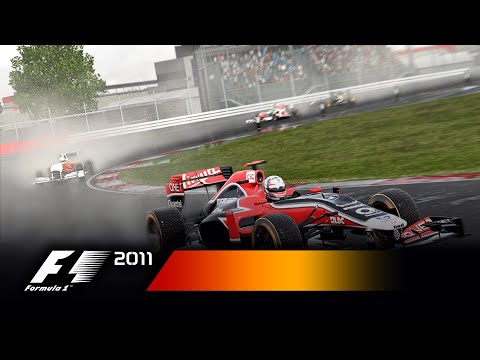 Compete on the go