It accumulated an impressive 1.5 million pre-registers

Exos Heroes is now available for iOS and Android in 149 countries. Oozoo's gacha RPG proved to be a popular game when it initially launched in South Korea and has accumulated an impressive 1.5 million pre-registrations around the globe ahead of this release.

To celebrate the global launch and racking up a tonne of pre-registrations, players will receive several items when they login to the game for the first time. This will include 70,000 Gold, 300 Xes and 17 Golden Clocks. They will also receive a Grand Open exclusive Fatecore for the main character of the game, Iris. 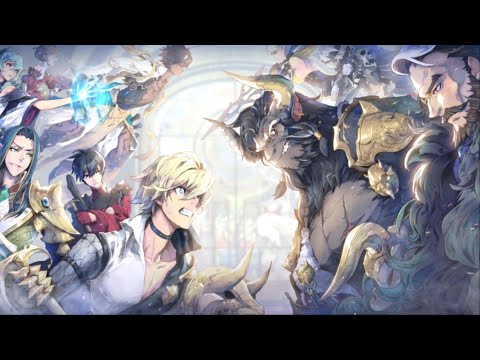 There will be further Grand Open events taking place over the next while to further commemorate the launch of Exos Heroes outside of South Korea. This will include the likes of daily login bonuses alongside a Level Up Event and Exos Festa. For more details on what this will involve, head over to the game's Facebook page.

The gameplay itself will see players assembling a team of characters from a roster of over 200. Of course, those characters can also be strengthened through various means and to collect them in the first place will involve the usual gacha mechanics you'll be familiar with if you're au fait with the genre. 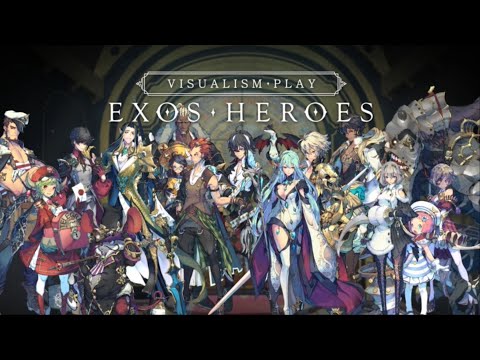 Battles play out in a turn-based fashion and players will look to find chains and synergies between their chosen heroes to devastate their opponents. There are also two additional systems on top of the usual turn-based combat and character skills called Guardian Stone and Break. These promise to add an extra layer of strategy to Exos Heroes. You can check out some of the cinematic gameplay in the trailers above.

On the hunt for your next favourite JRPG? Here are 25 of the best available for iOS
Next Up :
Ark Legends, Melting Games’ upcoming mobile RPG, opens pre-registration and lucky draw event