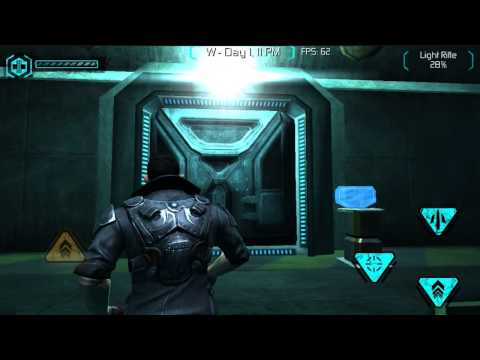 The game is set in the near future and sees you playing as an Elite Enforcer. You end up embroiled in a conspiracy on a distant colony involving slavery, a virus, and by the looks of the trailer lots of angry aliens.

You can pick from one of three different character classes, there are no IAPs, a full night and day system, and a vast open world for you to explore.

The game is set to land this Thursday, and we expect an iOS is on the way as well. In the meantime check out the trailer above, and we’ll let you know when the game pops on up the Play Store.