Headed to iOS later this year

Unlike the fantasy-driven Ravensword, Exiles is an RPG of the sci-fi variety. It's headed to iOS "later this year."

The teaser for Exiles shows off various locations across the game's alien world, which you can explore and do battle on in both third and first-person modes.

Sean Beeson, who composed the score for Ravensword along with other games by Crescent Moon, is once again contributing an original soundtrack for Exiles.

Exiles: Far Colony made it onto PocketGamer's list of most anticipated upcoming mobiles games for being "audaciously ambitious."

Check out the trailer for Exiles: Far Colony below. 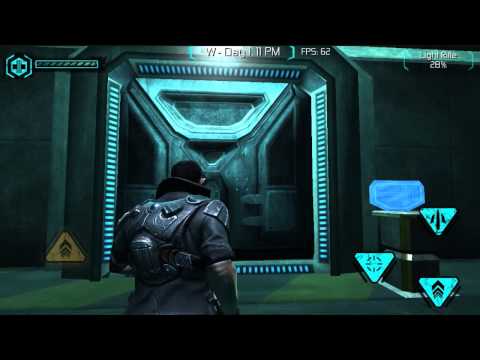