A little easier on your wallets

Happy Monday, one and all. Wherever you are, whatever your weather is, there's at least one thing to celebrate - another list of wonderful sales to dig into.

Yes, whether you're after something simple, strategic, old-school, immersive, or whatever, we've dug up a fine selection of iOS and Android games currently at a discount.

Both your strategic and tactical head will be stretched in this minimal mobile game. Hire units, work through 60 levels, and try out your best methods to beat the enemy's army. 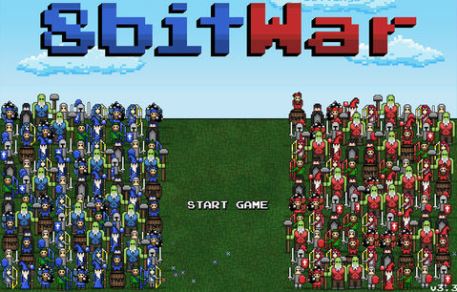 Alright, so it's not a silly experience but it's no less of a game. Whether you're a total noob or a seasoned pro looking to keep up their skills, this one's worth adding to your list. 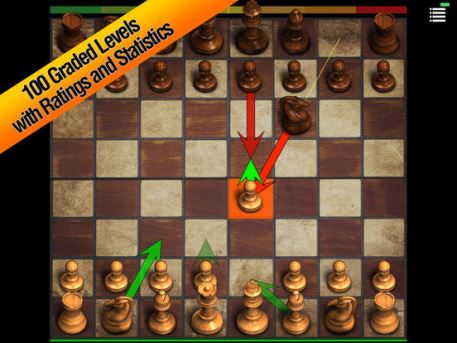 This beautiful music game combines urban fantasy with music rhythm as you follow the story of Deemo, a strange creature who lives in a castle alone. When a little girl falls from the sky, it's up to you to help get her back to her world. 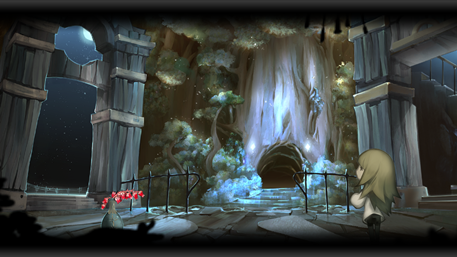 This 2D tactical RPG combines dungeon crawling and turn-based fighting as you manage your team, loot dungeons, reap the rewards of battle, and much more.

Take on this cosmic adventure as you help a blocky lifeform grow as big as possible. Enjoy physics-based gameplay, survive black holes, unearth all sorts of mysterious items, and last as long as you can. 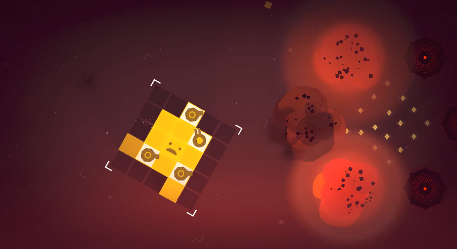 Dive into an Ancient Network, hack the interface using 3D block-breaker-style gameplay, and unearth the secrets of a forgotten civilisation. 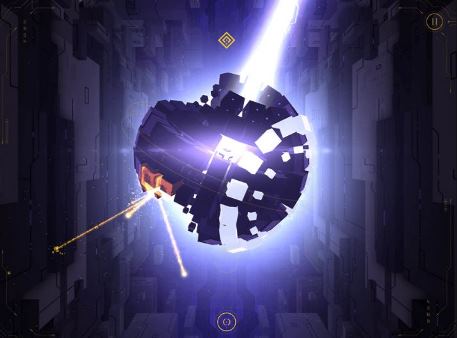 Twenty years after the fall of Earth humans are at risk of extinction. This may be a thoroughly pretty game, but you've also got a fast-paced and thrilling experience to looks forward to in this adventure.


Out There: Omega Edition

Survive a deadly and dire situation in the deepest parts of space by using your brain. This won't be an easy ride, but it'll be an exciting and desperate one in this awesome strategy game.

This interactive novel takes place several million years before Out there and has you traverse the universe on an epic adventure to find your people. 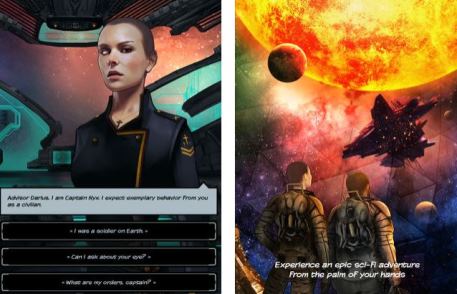 Explode blocks and expand in shooter-puzzler hybrid Evergrow, out now on iOS