Eve Echoes, NetEase’s open-world sci-fi game is celebrating two years since launch with a bang. To commemorate the milestone, it is releasing its biggest expansion ever: The Sleeper. It will feature new gameplay to keep the game fresh and a completely new build up system. Additionally, a special anniversary Livestream is also being held to present outstanding corporations via the Voyage Ceremony parade.

The new expansion coming to Eve Echoes brings a new enemy called The Sleepers. They belong to a race of beings that went extinct millennia ago. That is what the stories say, at least. In reality, they were just hibernating in different places throughout the universe, waiting for the right time to wake up. The Centrals, who were designed to support the Sleepers, have finally awoken and are calling for the New Eden.

Eve Echoes is also introducing a new gameplay mode called the Dormant Realm. In it, players must pick which fleet they will join to fight against strong bosses. Each battle will grant a horde of rewards that scale with difficulty. Plus, Dormant Realm is the perfect way to farm Implants, the new in-game item. 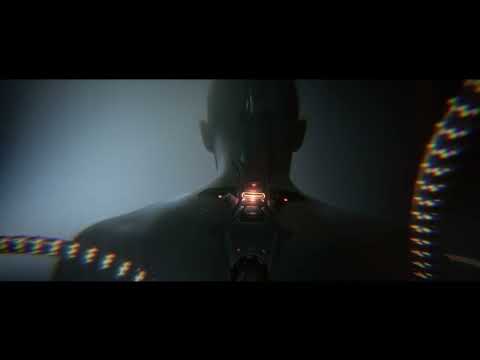 Coming to Implants, these make up the new build up system and serve as props to sleepers for storing their memory, behaviour, and combat abilities. Players can also use these cybernetic devices to strengthen their own combat skills and can add up to 12 abilities that will vastly aid them on their journey in New Eden.

There are two other anniversary celebrations to look out for. The Voyage Ceremony begins on August 19th and marks mankind’s feat of voyages. Players can engage in the festival on YouTube as a multitude of ships will march together. Finally, Eve Echoes is also releasing a theme song called Beyond the Sky based on the creation of New Eden after the collapse of the Eve gate.

Explore everything new on Eve Echoes by downloading it now for free.

Also, check out this list of the best open-world games to play on mobile!
Download now!
EVE Echoes