CCP Games is bringing an authentic EVE Online experience to mobile next year with EVE: Echoes. The game, announced at this year’s EVE Vegas gathering, will be set in an alternate universe version of New Eden, EVE Online’s galaxy.

Unlike the previously announced EVE: War of Ascension, EVE: Echoes strives to be more of a traditional EVE Online experience, complete with your customary interstellar wars, trade, and exploration. You’ll be free to set your own destiny in a huge galaxy inhabited by other players. The game will be a social experience, much like EVE Online. Players can join or form corporations, build alliances, and capture rival territories in large scale wars. 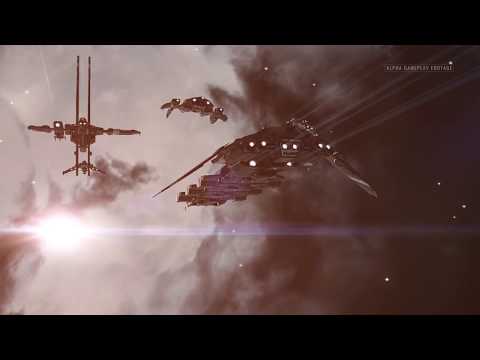 Subscribe to Pocket Gamer on
EVE Online creator CCP Games is partnering with NetEase to bring EVE: Echoes to life. The game will use NetEase’s NeoX graphics engine, while CCP will be tackling the gameplay design to bring the world of EVE to mobile EVE: Echoes is expected to launch on iOS and Android sometime in 2019.
Next Up :
Defend your castle across different arenas in Merge TD Hero - Tower Defense, out now on Android and iOS