Taking influence from games such as Binding of Isaac and Spelunky, Enter The Gungeon is bringing randomly generated dungeon, myriad guns and modifiers, and intense challenge to Switch on December 14th. 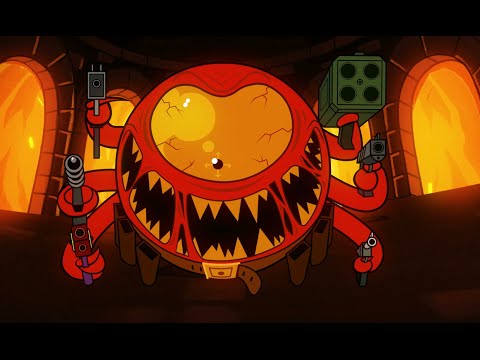 As a brave "gungeoneer" (among the many gun and bullet-related puns in Gungeon), you descend into the ever-changing depths to find its fabled treasure, a weapon that can shoot through time. But all manner of traps and enemies await between you and your goal, from walking bullets firing bullets to bullet mages to the laser-firing "Ammoconda" and other relentless bosses.

While your trusty dodge roll lets you deftly dodge over projectiles or flip over tables for cover, Enter The Gungeon is all about the guns, hundreds of them. Shotguns, rifles, pistols, crossbows, flamethrowers, grenade launchers. Guns that shoot eggs that hatch homing bullets, guns that change ammo type upon reloading, gunbows, guns that fire chained bullets, and dozens more.

Much like Binding of Isaac, a plethora of perks and items let you modify playstyle: exploding enemies corpses, temporary invisibility, bullet reflecting potions, portable turrets, the list goes on. As you progress further, you'll discover new guns, new items, new secrets and NPCs that unlock new shops and special rewards. But also in roguelike fashion, expect to die a lot; the Gungeon shows no mercy. 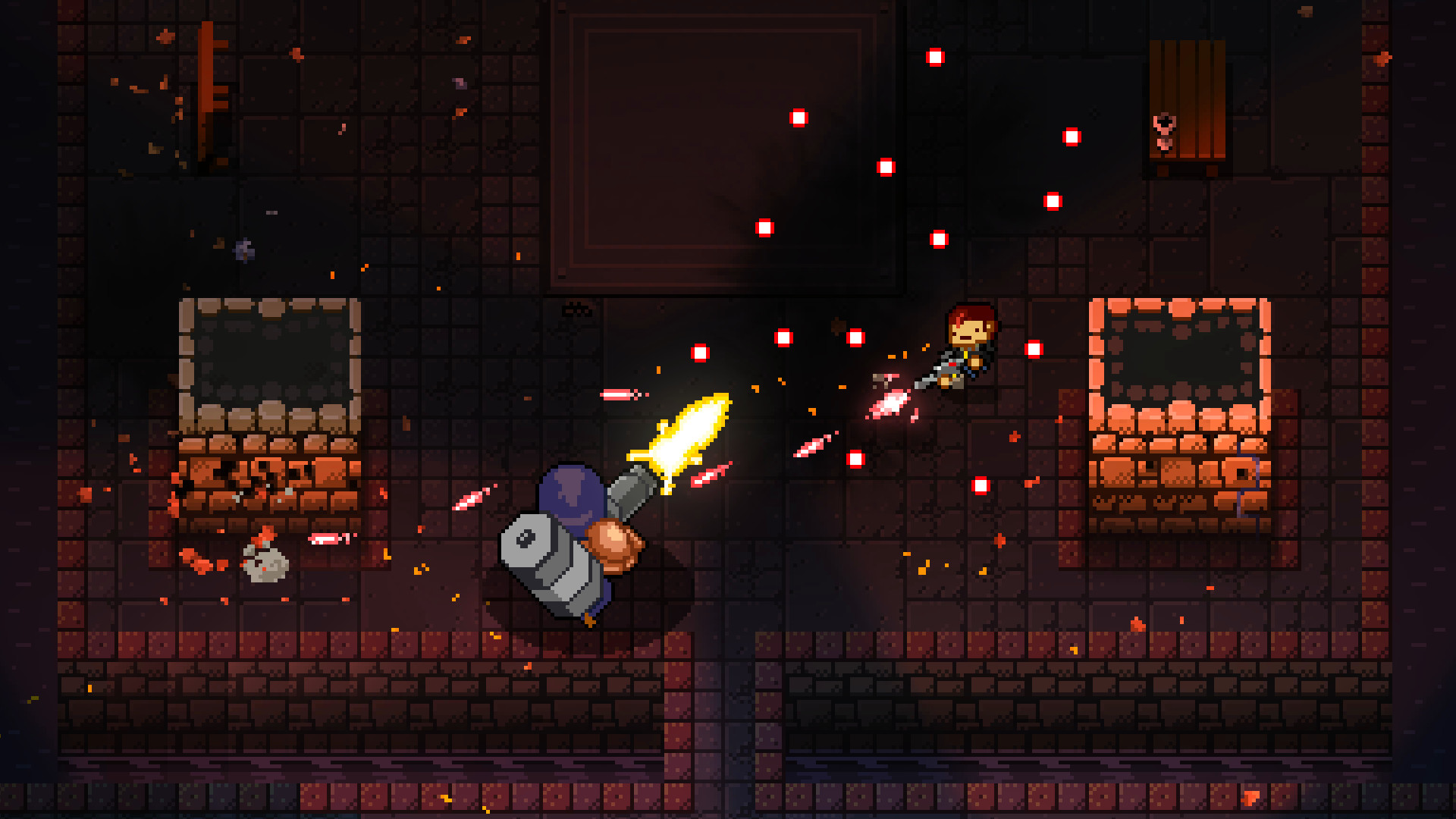 Enter The Gungeon will be available on the American eShop on the 14th, and releases for Europe on the 18th and Japan on the 21st.

Next Up :
MapleStory adds a new player class, events, and improvements to the game with the On Air: Glimpse of Joy update