A familiar favorite returns with a few new tricks

iOS + Android
| Eden Obscura
PixelJunk is making a home for itself on mobile with Eden Obscura, a remake of the chilled-out platformer PixelJunk Eden. Eden Obscura should look familiar to folks who played the original, though this time you’ll find a few new features exclusive to mobile touch screen devices. 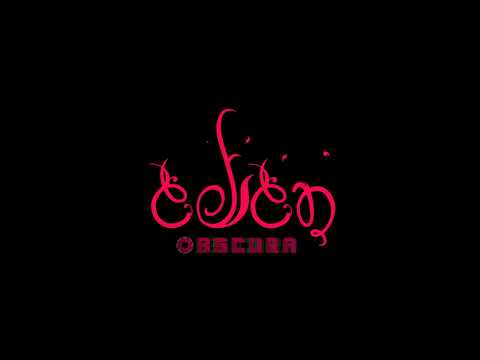 As with PixelJunk Eden, Eden Obscura is a relaxing platformer that has you flitting through eerie, out-of this world gardens. The surrounding plant-life will grow and flourish the more you explore. Eden Obscura is changing things up a bit compared to the PC and console version of PixelJunk Eden, making use of mobile’s distinct touch controls.

Eden Obscura will also let you use your device’s front and rear-facing cameras to make changes to the atmosphere. PixelJunk Eden is a great game simply to get lost in, and we’re excited to see how cameras will add to the game’s artistic feel.

Eden Obscura launches this Friday, May 18 on iOS and Android.

The PixelJunk series is headed to mobile with Eden Obscura, based on PixelJunk Eden