There are a host of launch events to enjoy

Following its announcement two weeks ago, Dynasty Scrolls is now available for iOS and Android. It's a card-based RPG that will see players collecting a plethora of characters to form teams. The series has proven popular in Asia so far, having racked up 200 million registered users.

Developer and publisher YOOZOO will be celebrating the launch of Dynasty Scrolls with a series of in-game events and rewards. This will include login rewards that will net players premium content and outfits. There will also be Level Rush Gifts which yields rewards for every 10th level. 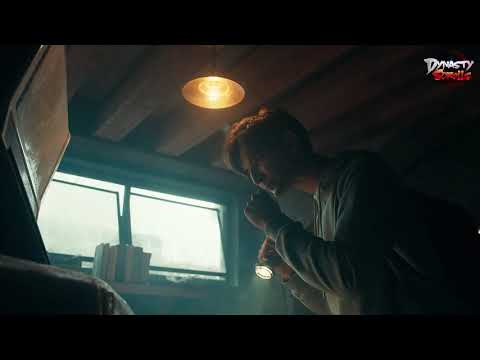 Beyond that, there is also something called Red Packet Rain, which rewards all participants with random Gold whilst three lucky players will be given the grand prize of some premium content. Also, by increasing their star ratings in Story Chapters they'll be able to get themselves rare Hero Shards.

The game takes place during the Three Kingdoms period in Ancient China and promises players complex, strategic gameplay. There will be a plethora of PvP and PvE modes to choose from and plenty of customisation options when it comes to team line ups.

Players will be able to recruit heroes to give themselves more choice when it comes to creating and preparing their team for battle. There are various customisation and growth systems to consider such as Factions which will enhance team builds by adding combos to them. 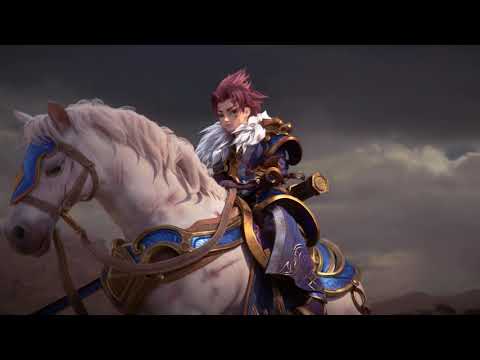 Beyond that, there are Affinities to bear in mind that unlock bonuses and buff player power, allowing them to take on more challenging opponents. Similarly, Epic Weapons and Divine Wings are available to collect to increase power and customise their characters.

Dynasty Scrolls is available now over on the App Store and Google Play. It's a free-to-play game with in-app purchases.

Looking for more top-tier RPGs that you can play on your phone? Here are 25 of the best available for iPhone and iPad
Next Up :
Fortnite releases Geralt of Rivia skin for battlepass users alongside the School of Llama challenges