Following our Northgard Mobile announcement earlier today, we're back with more Playdigious-based news for you all. Not only will we be premiering some Northgard Mobile gameplay on our stream, which starts in 30 minutes, but we'll also be showing some footage from Dungeon of the Endless: Apogee too.

This new version of the popular roguelike strategy title isn't too far away from release, with the game set to arrive for iOS and Android on March 16th. Alongside the base game, it will also come bundled with five pieces of DLC which include Deep Freeze, Death Gamble, Rescue Team, Organic Matters and Bookworm.

If you're unfamiliar with Dungeon of the Endless, it's a roguelike that mixes together elements of exploration and tower defence. You and your band of heroes will have to explore an ever-expanding dungeon whilst ensuring that your ship's generator is protected. 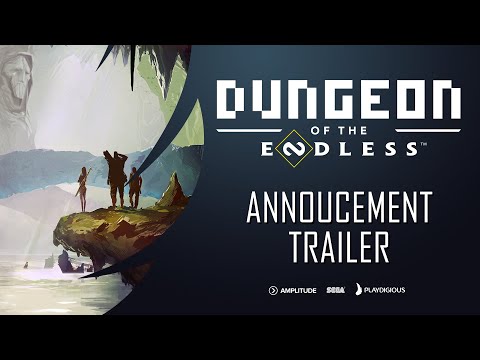 This will involve fending off seemingly endless waves of enemies and special events as you try to find a way out. Each of the heroes you can have in your team will bring their own strengths and weaknesses to consider with powerful abilities to unlock throughout your adventure.

During our stream later today, you'll be able to check out around six minutes of gameplay, giving us a fairly lengthy look at how the game will run on mobile devices. So make sure to tune in at 5 pm UK time to check it out alongside some exclusive footage from a plethora of other titles.

Dungeon of the Endless: Apogee is available to pre-order now over on the App Store and Google Play ahead of its launch on March 16th. It will be a premium title that will cost $4.99 ahead of launch before increasing to $7.99 shortly after.

You can head over to the PocketGamer LaunchPad hub to find all of our exclusive announcements from our two-day event - and don't forget to tune in at 5PM UK Time for our amazing reveal stream!
Next Up :
Mission Zero drops three new character trailers ahead of technical test

Dungeon of the Endless: Apogee’s mobile version is out now on iOS and Android