Dragon Quest of the Stars is now available to play for both iOS and Android and there will be also various in-game rewards and campaigns to celebrate the game's launch.

This is mostly a few free extras such as a Free Draw from a select 10-Lucky Chest which can contain rare weapons and gear. Similarly, there will be an ongoing daily login bonus that will net players some in-game items. There will also be double experience bonuses for completely Story and Sub-quests for a limited time.

Beyond that, there will also be a special Global Launch Celebration Present Quest that will give players rewards upon completion. And finally, more rewards can be obtained by completing tasks that are set out in the Global Launch Treasure Maps.

As first spotted by Touch Arcade, Dragon Quest of the Stars is now available, sort of. You can download the game for both iOS and Android. However, it won't be playable until tomorrow. Just a bit longer to wait then.

The game has proven to be incredibly popular in Japan, where it originally launched back in 2015. It's amassed an eye-watering 20 million downloads since launch. Now, five years later it's making its way over to the West. This might appease many Western fans who are still hoping for other mobile Dragon Quest games to make the jump, such as the upcoming Dragon Quest Tact. But there is a monthly subscription IAP, so it could also just make them angrier. 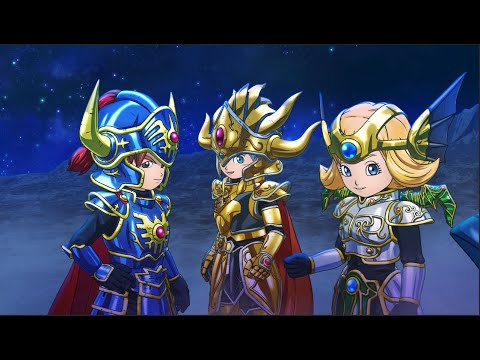 The game itself is a turn-based RPG where players can use a variety of spells and skills that will trigger combos between their characters, leading to even more powerful attacks. This is called the Skill Gauge Battle system and bosses will have their own, so players will need to plan their moves carefully to avoid being hit with these powerful attacks.

Before diving into battle though you'll have to create your own character. Once you've progressed further into the game, you'll be able to change your their vocation which will open up different options. Beyond that, you'll be able to upgrade their weapons and armour on top of levelling up your character by gaining experience. 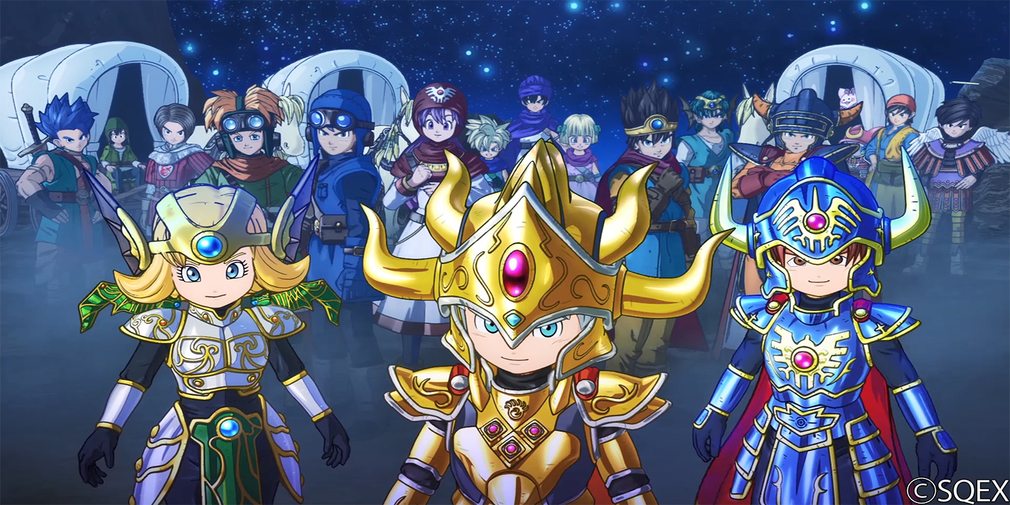 There will also be several multiplayer modes to dip into with friends or random folks. You'll be able to team up with up to 4 players and tackle a plethora of quests together. It doesn't sound like there'll be any form of chat available, with the game opting for a stamp-based system for communication.

Dragon Quest of the Stars is available to download over on the App Store and Google Play. However, it won't be playable until 25th February. It is a free-to-play game with in-app purchases.

Enjoy JRPGs? Here are 25 of the best you can find on iOS
Next Up :
Devolver Tumble Time offers tongue-in-cheek match-3 mayhem, out now on iOS and Android