We saw what awesome mobile games we'd be able to sink into this weekend, but what about Switch games? Never fear, gentlefolk, we've got some choices games on this list too.

From a big, funky monkey to a couple of familiar looking titles, feel free to have a nosy what's going on with everyone's favourite portable console.

Play as your favourite animal in this physics-based adventure game and speed through level after level. After all is said and done, or if you fancy changing things up, you can make and share your own creations too, or just play other people's for funsies. 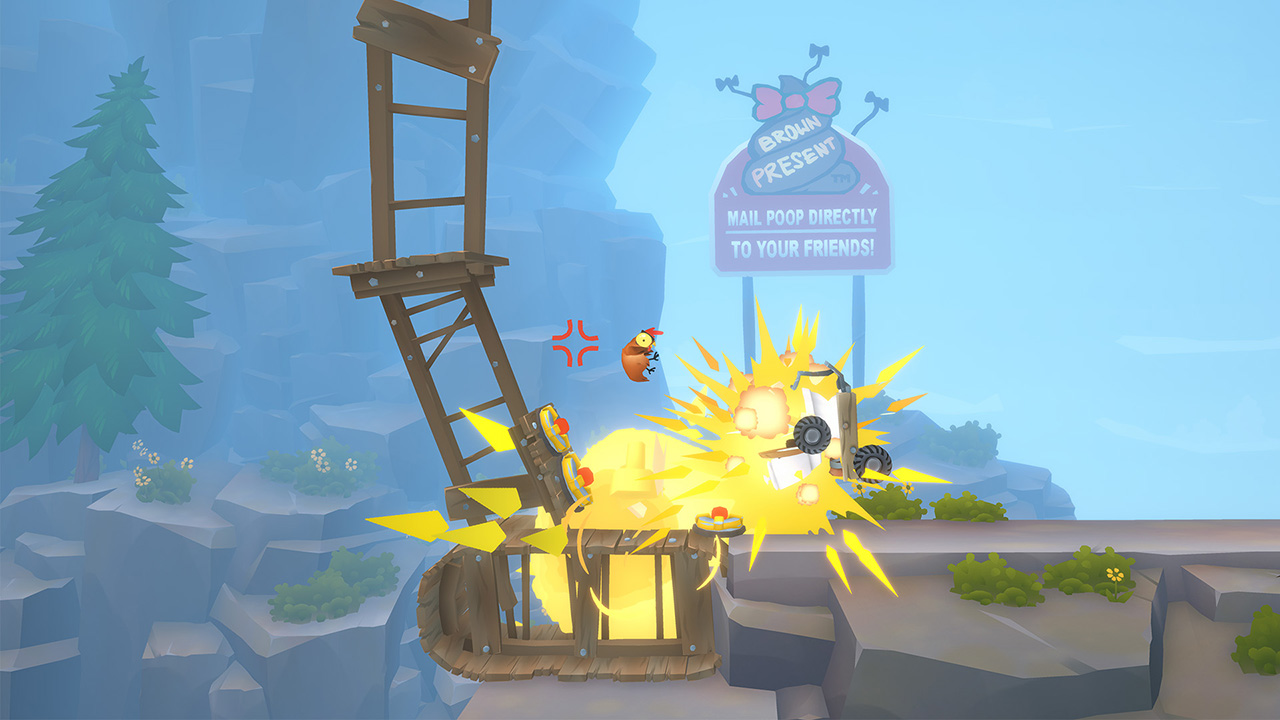 Cast of the Seven Godsends

If you're after something with a bit of a classic taste to it, Cast of the Seven Godsends should keep you sated. With four levels of difficulty, five basic weapons, six worlds to conquer, seven god-like armour sets, twelve bosses, and 35 magic spells, this 2D run 'n gun should keep you busy. 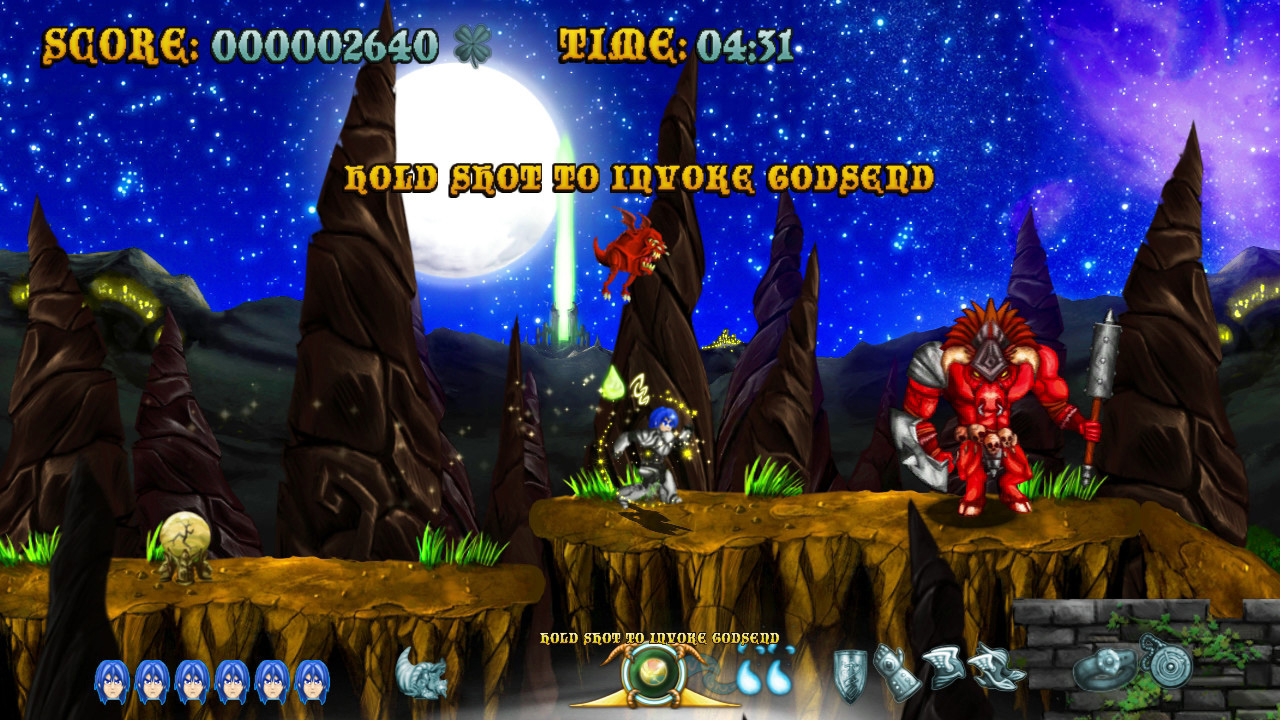 It's not the first time we've seen DKC, but this time it's been enhanced for Switch as well as introduced Funky Kong into the mix. Swim, spring, swing, and surf through different islands and collect all sort of goodies before facing off against the big, bad bosses. 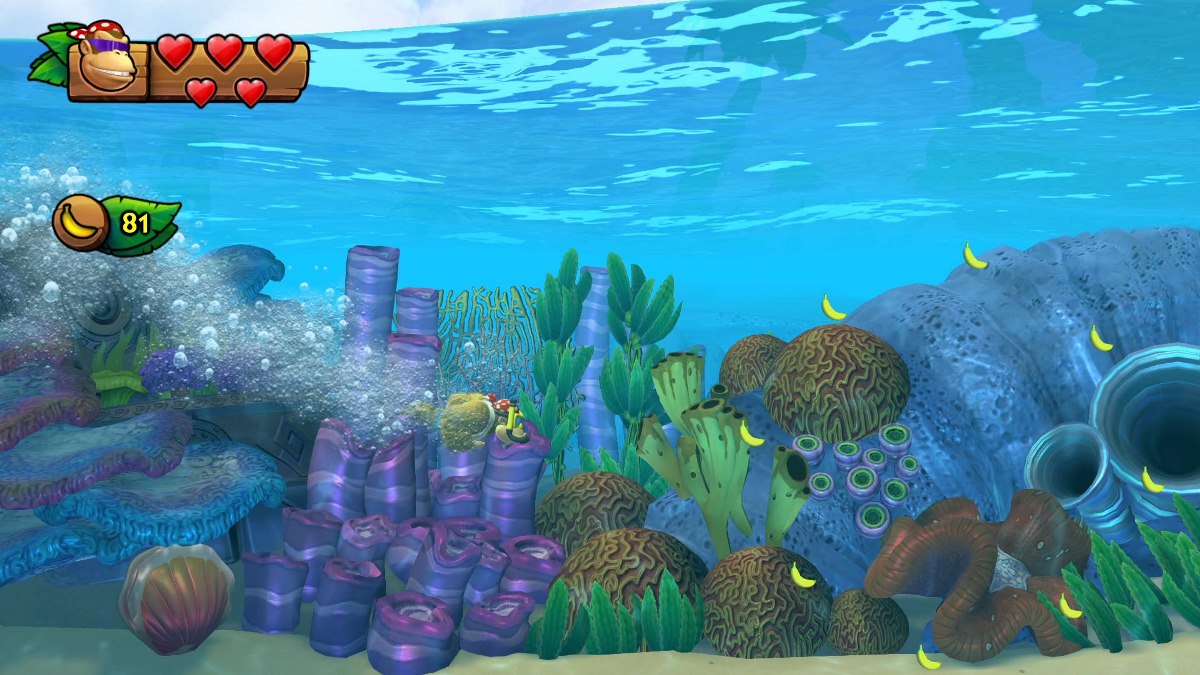 Join Born on his journey across five worlds to escape the Void from whence he was made. Use the colours around you to gain powerful abilities and change the world. But, The Void wants Born back and doesn't hesitate on destroying everything in its path to get its way. 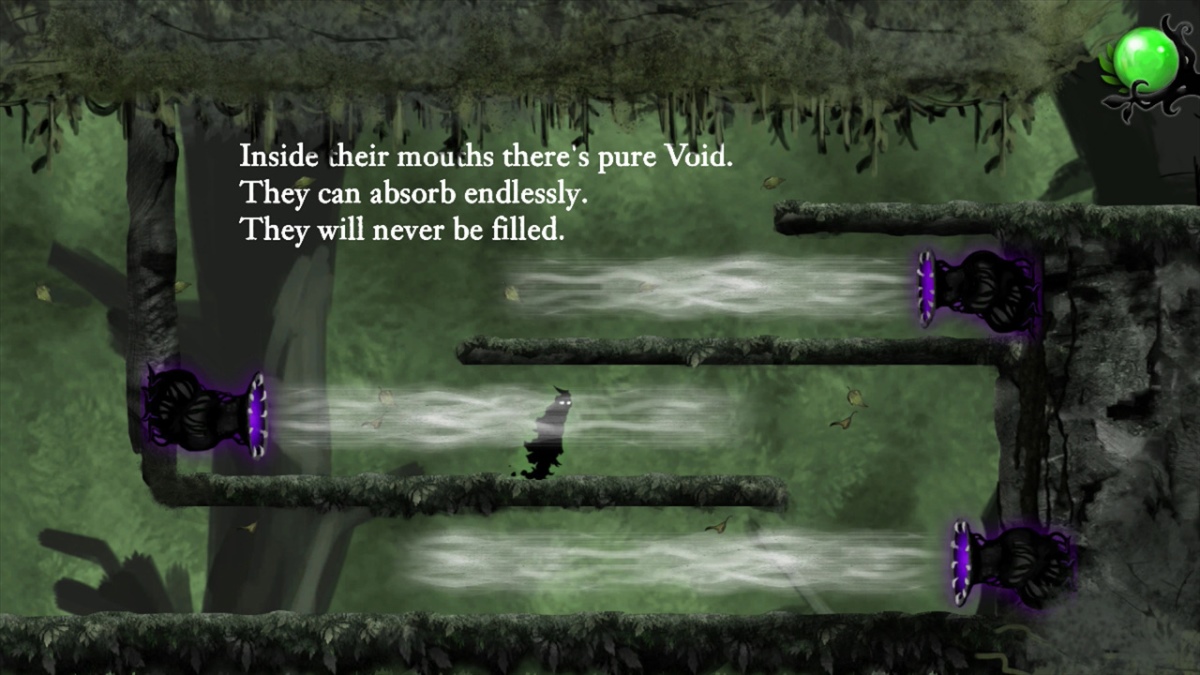 If you've played games like Shadowmatic, you'll get what this is about more or less. You've got to manipulate the object to find another perspective on it. Sometimes it'll be reflected in its shadow, other times you've got to look at it in a different way to find the hidden picture. 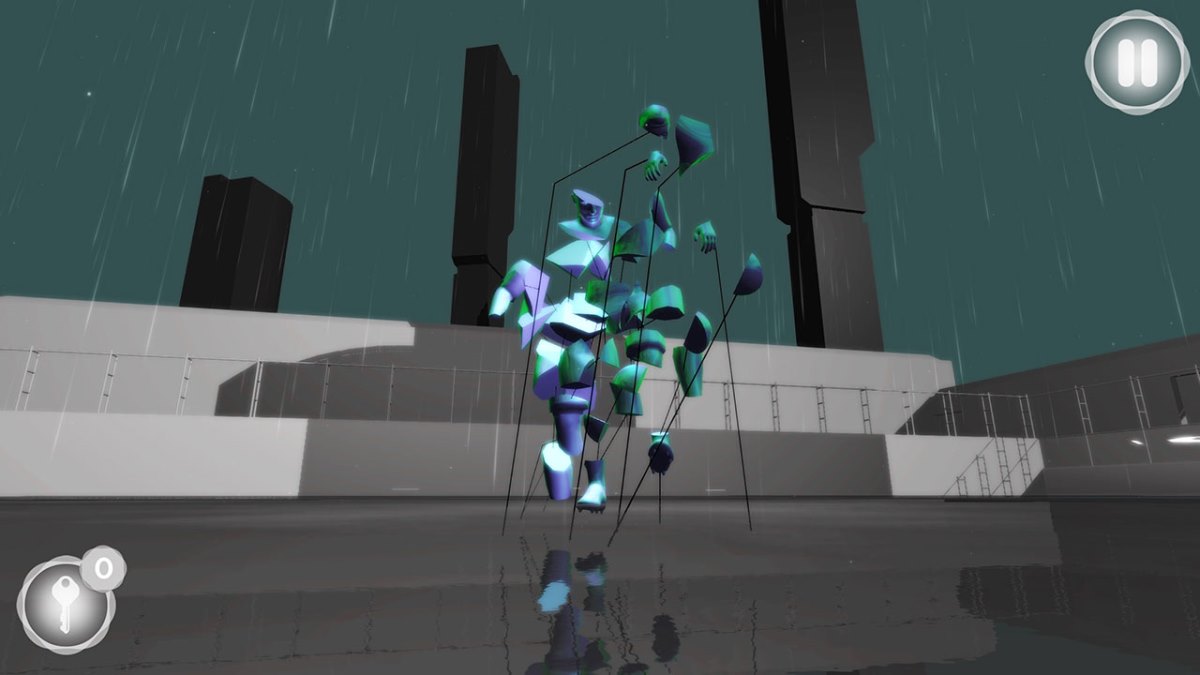 Ever wanted to experience what life is like on a construction site? Well, now you can at your leisure as you work through this big, open-world simulator. Complete the noted tasks and take on a variety of challenges with tons of big ol' vehicles to aid you. 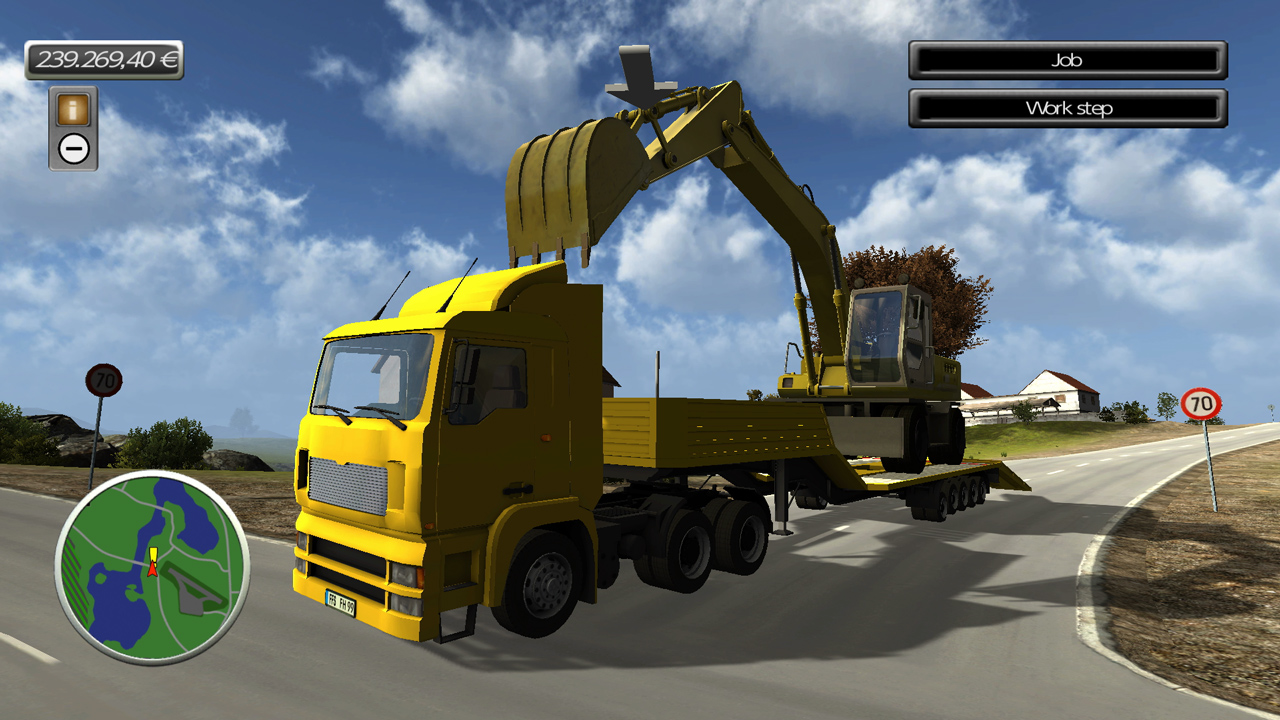