Global launch date yet to be announced

Disorder, NetEase's upcoming multiplayer shooter, has today launched in a number of Southeast Asian countries, including Singapore, Malaysia, Thailand, Indonesia, and the Philippines.

This one's set in the near future and sees players going head to head in intense online battles for some neat rewards. While it might appear somewhat generic, it's drummed up a fair bit of hype via its beta tests.

Disorder delivers close to twenty hero characters to unlock and master, each with their own role to play on the battlefield. Some are scouts, masters of stealth, defensive specialists, or support units. As you'd expect, they all have special skills and firearms at their disposal, as well as distinct upgrade trees. 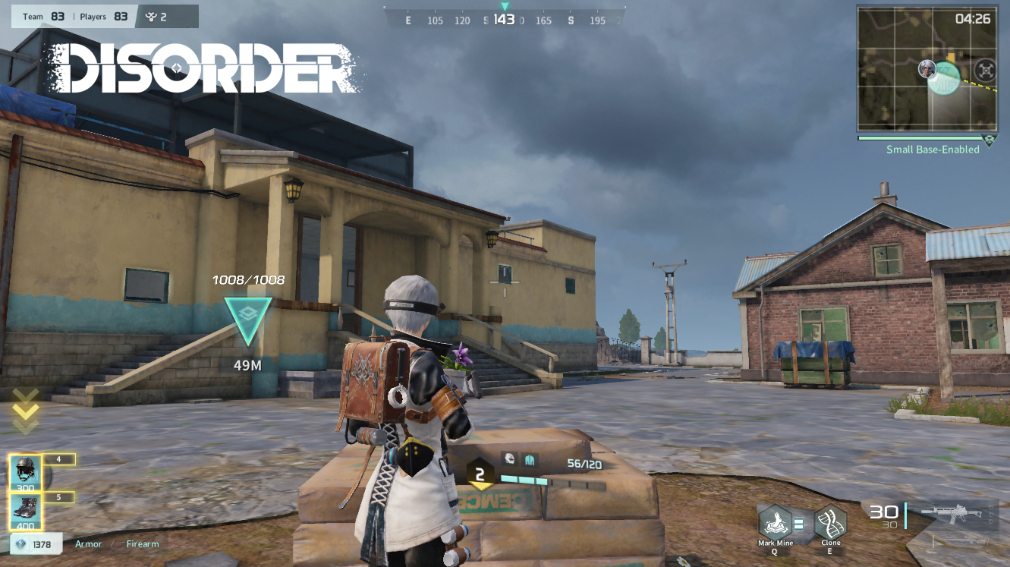 There are already several game modes to get stuck into, including Olympian ULF, Base Battle, and Multi-Base Battle. More are set to arrive over time.

Overall, it's aiming to be a little more demanding than the average mobile shooter, demanding smart team play and inventive strategies to claim victory. Whether this is achieved is another matter entirely, though I suppose the positive player reception to the betas suggests it's quite solid.

Those who participated in the betas have earned themselves an exclusive title and avatar frame, as well as some other rewards based on the specific tests they took part in. Up for grabs are some character trial cards, currency, XP packs, and useful military supplies.

It's still unclear as to when we can expect Disorder to head westward. I can't say I'm overly excited to play another mobile military shooter, but it'll be interesting to see whether it has more interesting ideas lurking below the surface.

You can download Disorder right now for iOS and Android from over on the game's official site.

Searching for more quality multiplayer games? Here are 25 of the best for iPhone and iPad
Next Up :
Genshin Impact hosting web-event To Ensnare a Prey to celebrate the release of new character Yelan