Meet Fire-bringer and the Cadaver Unit

A nuclear explosion is one of the most terrifying threats of the modern world, and if you watched HBO series Chernobyl you know exactly how devastating it can be for humankind. But what if someone exposed to such a horrifying blast could be brought back to life? That’s exactly what happened in the new teaser trailer for Disorder, that’s been unveiled by NetEase Games.

Disorder is a tale of warring factions vying for control over money and weapons of mass destruction. It’s the latest shooter IP from tech-giant Netease, and at first glance it ticks all the right boxes. 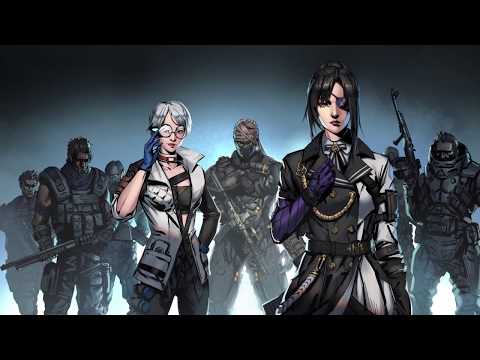 Set in an apocalyptic supernatural world akin to Stephen King’s Dark Tower series, Disorder certainly distinguish itself from other shooter titles for sheer sense of atmosphere. The previous trailers already released have introduced us to the Pale Knights and Ghost Puppet factions, but now we learn more about a third faction, the Cadaver Unit faction, and the reasons why they’ve earned a reputation among the Pale Knights as being “disgraceful traitors”. 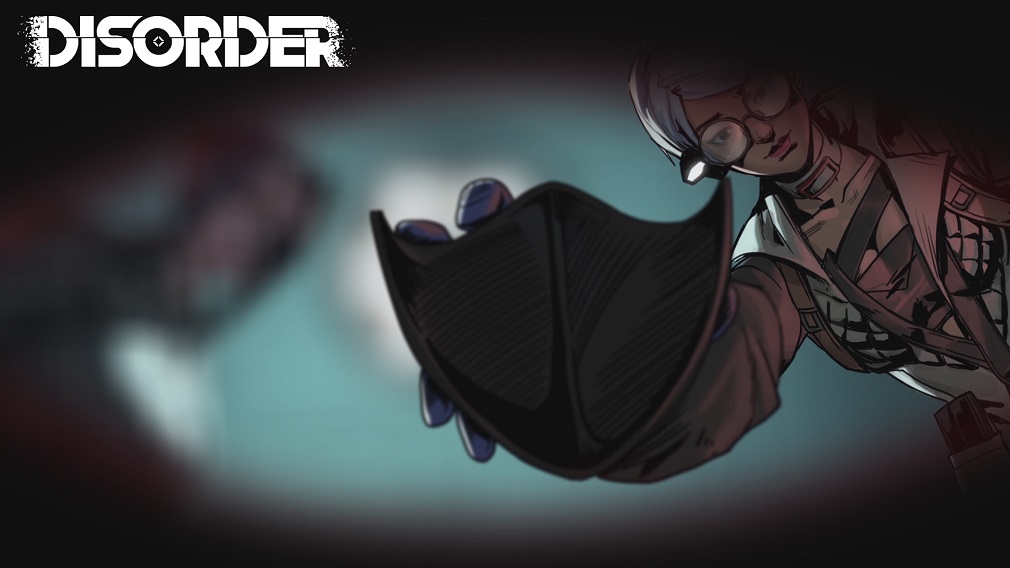 Focusing on the tension between the two factions, the new teaser explores the story of Fire-bringer, one of the Cadaver Unit’s key representatives, who used to be a high-ranking officer in the Pale Knights before his “rebirth.” It’s revealed that Fire-bringer was kept a prisoner in The Garden of Earthly Delights, although the reason for his incarceration remains a mystery. After a devastating nuclear explosion destroys The Garden of Earthly Delights, Fire-bringer is brought back to life by the Plaguedoctor, the head of surgery and main member of the Cadaver Unit.

As the name suggests, The Cadaver Unit is a faction made up of “collected corpses” that the Plaguedoctor can easily find and resurrect. Fire-bringer and Plaguedoctor seem to have entered a secret pact, but Plaguedoctor seems to have an even more complex and mysterious past. 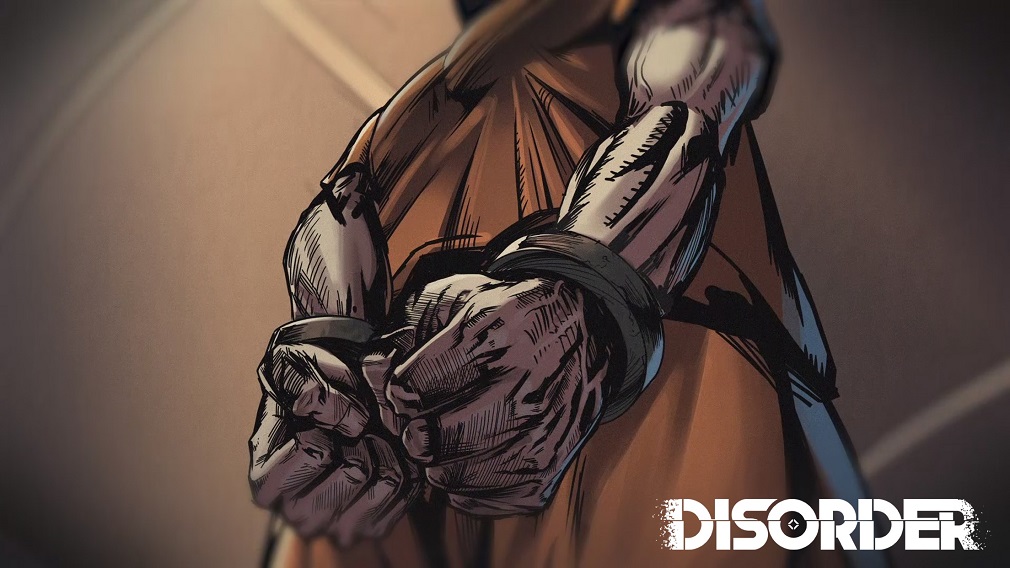 With three factions now fully revealed, it will be interesting to see what other story details and character backgrounds will be explored.

To keep up to date with all things Disorder in the lead up to launch, or to show your interest for the game by pre-registering, be sure to head on over to the official website.

For players in Australia,New Zealand,Malaysia, Philipines and Indonesia, be sure to take note that Disorder will enter closed beta testing on 27th June.

What's A Preferred Partner Feature?
From time to time Steel Media offers companies and organisations the opportunity to partner with us on specially commissioned articles on subjects we think are of interest to our readers. For more information about how we work with commercial partners, please read our Sponsorship Editorial Independence Policy.
If you're interested in becoming a Preferred Partner please click here.
Next Up :
Jurassic World Primal Ops is an upcoming mobile game that lets players tame and fight alongside their favourite dinosaurs