Isle of the Death mode is now available

Disorder, NetEase's team-focused shooter, has finally launched in North and South America for iOS and Android. It's set in a grisly world of endless war and destruction, where soldiers now band together to survive.

It launched in Southeast Asia last month and seems to have amassed a sizable, passionate player base since then. From what I can tell, it's aiming to be a little more demanding than your average twitch shooter, requiring you to work together with your teammates and synergise your unique skills. 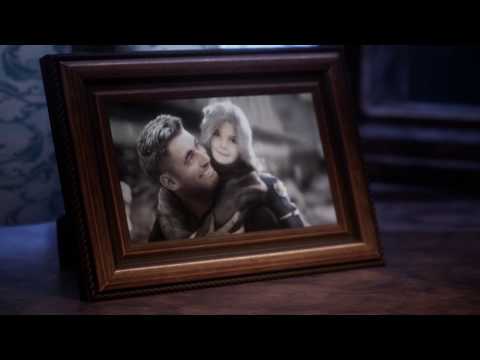 There are currently around twenty different characters to select from, each boasting their own abilities and roles to play out on the battlefield. There are scouts, defensive specialists, masters of stealth, and support units to upgrade and master. They also have their own distinct weaponry to try and skill trees to work your way through.

Some of the game modes on offer include Olympian ULF, Base Battle, and Multi-Base Battle. Not content with only three modes, NetEase has now added the Isle of the Death, an isolated prison island where six 5-player teams go head to head to be the last soldiers standing. The only way to survive in the long term is to brave the island's radiation zone and search for an escape point.

NetEase has also now released an all-new CG storyline to flesh out some of the game's characters. In the past, we've seen several other CG shorts that gave some insight into the three main military factions. Prometheus is the latest, and you'll find it embedded above.

For shooter fans, Disorder sounds like it's at least worth a little go. The bleak setting and grey/brown colour palette might not be especially appealing at the moment, but positive feedback from the SEA launch and earlier betas suggests that it's quite good.

It's available for download now for iOS on the game's official site or for Android on Google Play.

Searching for more quality multiplayer games? Here are 25 of the best for iPhone and iPad
Next Up :
Black Desert Mobile adds a new class called Solaris alongside multiple events and rewards