Meet the Ghost Puppet faction of post-apocalyptic shooter, Disorder — the next game from tech-giant NetEase.

NetEase are always up to something or another, for many people they are best known for operating the Chinese region versions of Blizzard games, however many of you reading might know them for Crusaders of Light, Eternal Arena or Tome of the Sun. Well, it's time for them to step up to the plate with one of their own IPs again, and this time it's Disorder, a post-apocalyptic shooter. 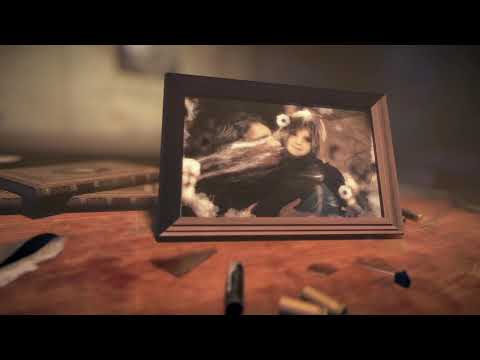 Disorder takes place in the dusty ruins left of society after the Cold War turned hot. Former city streets are now filled with mercenaries, bandits and the undead, leaving the world a deadly place for anybody who hasn't taken to arms. It's a team based shooter with three factions: The righteous 'Pale Knights', the sinister 'Cadaver Unit' and the wildcard 'Ghost Puppet' faction. It's that last faction which we're introduced to with the latest trailer, below. Their shifting loyalty is a big part of how they play… even if 'disloyalty' is a rubbish thing to form a faction based around the concept of. 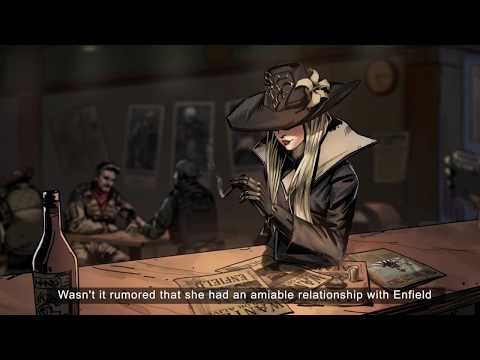 Each game sees 100 players dropped, in teams of five, into a map centered around a missile silo. Players work within those groups to secure and hold the silo, however this is presumably where the faction element comes into play as Pale Knights and Cadaver Unit are always aligned against each other, and the Ghost Puppet faction can change sides. Even if this is a 100-player, hero-based fight to the objective it is an interesting offering, however if those factions do come into it and those five-person teams can cooperate then there could be some very interesting meta-round opportunities.

You can currently pre-register for the upcoming iOS and Android betas for Disorder over on the official website.