Disney Infinity: Toy Box 3.0 is out now and with it comes a huge wave of Star Wars characters to play as.

Marvel was the main attraction last year, though, and there are a few more of Earth's mightiest heroes making the jump from comic book panel to Infinity Toy Box in the lead up to Christmas.


Who ya goni don't na call? 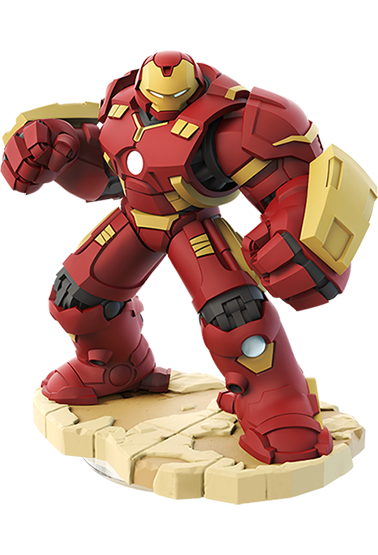 You could bludgeon a man to death with the Hulkbuster figure, such is the size of it.

Essentially Iron Man in the form of Hulk, players can expect to withstand huge damage and unleash plenty of rockets and artillery once they get their hands on it.

Tony Stark's premiere suit will be capable of attacking whilst dashing, engaging a tractor beam to pull in enemies, and launching missiles.


There are no strings on me... 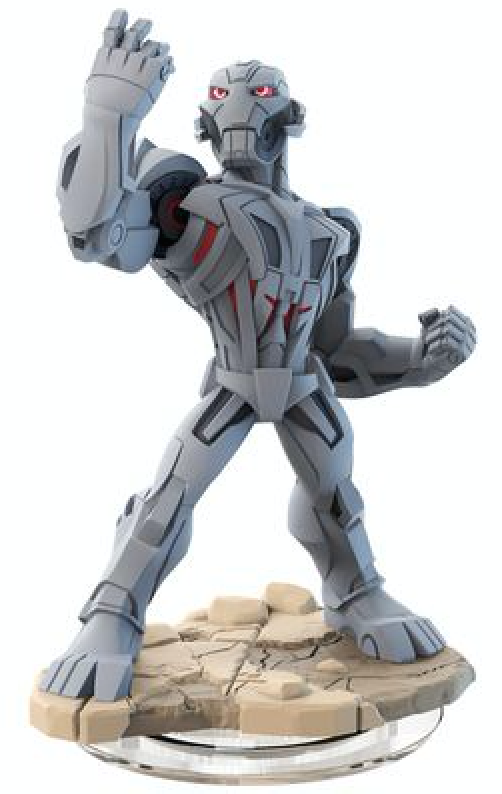 The titular villain from this year's blockbuster Avengers sequel will be joining Infinity, and he's bringing an army.

Ultron's special move will see him call in a legion of his mechanical minions to battle alongside him, which could come in handy during the Toy Box Takeover expansion game and the raft of tower defence knock-offs available to download.

It's unlikely this version of Ultron will be voiced by James Spader, but - until it is confirmed - we shall dream.