Finding Nemo sequel Finding Dory is out now in cinemas everywhere, so it's only natural that mobile smash hit Disney Crossy Road has jumped on the bandwagon and released 12 new secret and mystery characters into the mix.

As ever, these fellas are not easy to find or unlock, so Pocket Gamer is right here with a guide to help you do just that.

To unlock Bloat, Gurgle, Deb, Gill, and Bubbles you have to play as Nemo. Then, as you're hopping around a level doing your fishy thing, you'll come across fish tanks with them inside. Simply swim through them then die to unlock each character. Done. 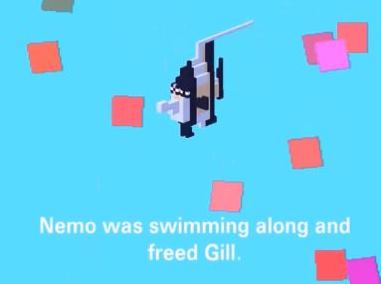 To unlock Jacques, you need to complete the Sydney Crew set. This includes Bloat, Gurgle, Deb, Bubbles, and Gill. So, just play as Nemo for ages until you've unlocked all the fish tank characters and you'll get Jacques as well. Bonus! 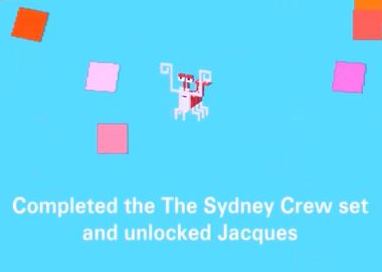 To unlock the Otter, you have to unlock the Oxygen Lover set which includes Nemo, Pearl, Tad, Sheldon, and Squirt. Good luck! 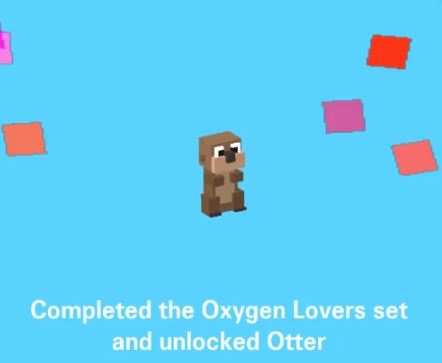 To unlock the Golden Harp, you have to play as Willie the Giant and hop 100 times. Better get hopping! 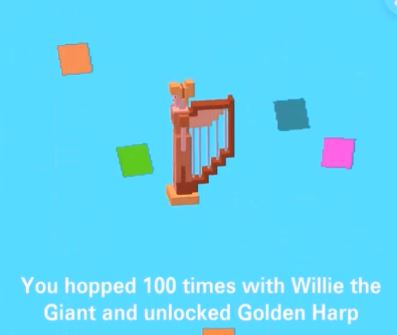 To unlock Butch the Bulldog, you need to play as Pete and hop 100 times. Getting sick of hopping yet? 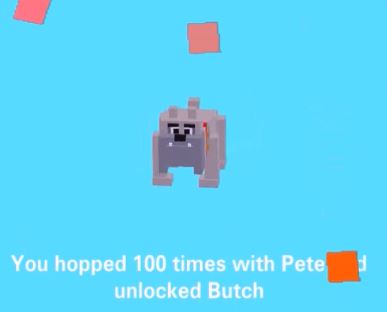 To unlock Snowanna, you have to play as Taffyta Muttonfudge and get a score of over 1,500. It's nice to see some variety at this point. 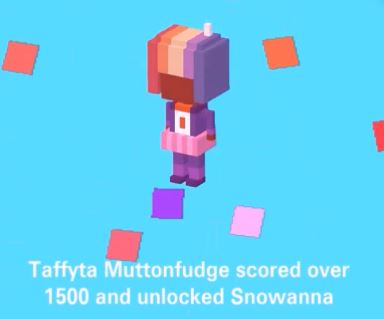 To unlock Crumbelina, you need to play as Candlehead and score over 1,500 points. Boom! 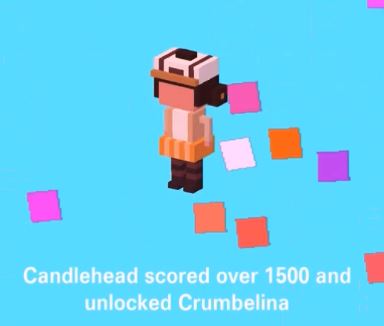 To unlock Ms. Nesbit, play as Woody and hop past her in the world. Then, when you die, she'll be unlocked. 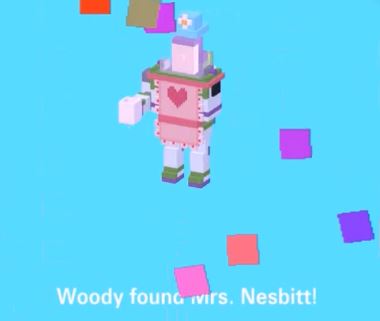 And that's it! All 12 Finding Dory secret and mystery characters in Disney Crossy Road unlocked. A big thanks to DaMobile Mob for the heads up!