And it's all thanks to an online petition

Digimon Story Cyber Sleuth has been available in Japan for quite some time now but thanks to a petition, the game has been brought over to Europe and the U.S and is out today on Playstation Vita.

In Digimon Story Cyber Sleuth the digital and real world collide, opening the door for chaos as dangerous Digimon cross over to our reality. The player is then tasked with solving this mystery and stopping both worlds from exploding.

Its gameplay, judging by the trailer released, is more akin to persona. You fight turn based battles, training and evolving more than 200 Digimon in various dungeons. You'll also explore around town, trying to gather clues to solve the mystery at hand.

You can play local and online multiplayer on Playstation Vita in PvP matches. 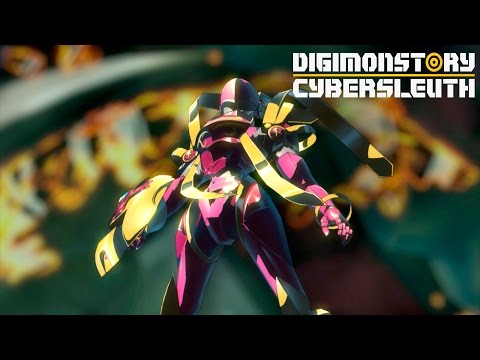 Digmon Story: Cyber Sleuth is getting an English version on PS Vita in 2016