West generating around $70 million a quarter 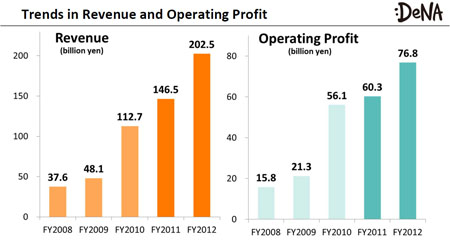 "We will continue to pursue aggressive growth worldwide for our mobile internet business, especially in the mobile social games sector."

Operating profit during the three months was ¥18.2 billion ($184 million).

DeNA noted that consumption of its MobaCoin platform virtual currency in Japan dropped 2.5 percent during the quarter to $588 million. 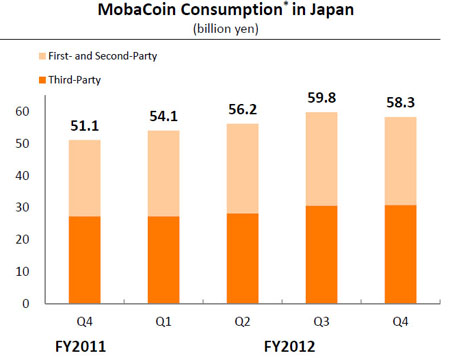 However, international consumption continues to grow. Although it didn't give precise numbers, it says it is 'approaching $70 million' on a quarterly basis.

This has been driven by the success of titles such as Rage of Bahamut, MARVEL: War of Heroes and Blood Brothers - a title we recently considered in our Charticle feature.

DeNA says it plans to "turn Mobage West into a profitable operation during the summer".