It's dreary and rainy on this end, though it may be totally fluffy and loved up on yours as Valentine's Day dawns.

While we're expecting plenty of heart-filled and event-appropriate updates (with a certain new year coming up), there're also some cracking game-improving tweaks that'll keep you interested for a while yet.

Goodness me, this most recent update is certainly a big'un. Aside from getting your hands on a juicy Valentine's gift, there're three major elements of this one: changing animal outfits, 'send a tune', and 'Brake Tapper'.

If you feel your animal pals' outfits are totally outdated, you can now change them by talking to one of them at the campsite after he/she has reached a certain friendship level. Oh, and you'll be able to play multiple rugs in your campsite at once. Bye-bye, cold feet!

Brake Tapper is a mini game you can play at OK Motors where you can exchange your winnings for in-game prizes. And finally, 'sending a tune' lets you send a tune to other players in game. Aww. 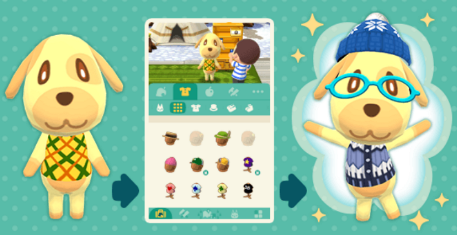 The Battle of Polytopia

We've been waiting for it eagerly, but the multiplayer update is finally here. Play with up to 11 other opponents in each game across iOS and Android.

As the second-biggest update of the day, Rocketcat dropped a fat, steaming surprise on us last night as a new Valentine's event, character, and special weapon type has come to the game. Best of all - you can now throw toilets at zombies to kill them. It's everything we ever wanted. 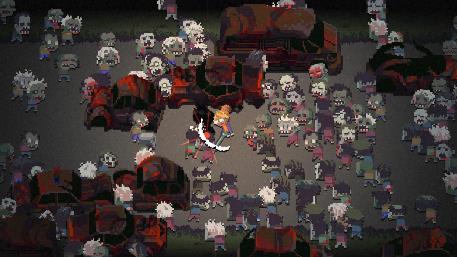 I guess it wouldn't be Valentine's day without a love-themed story to go along with it. Play 'The Matchmaker' to find out what happens when the real Cupid comes to call, and 'Recently Royal' to choose between two hot princes. Yeesh, tough life. 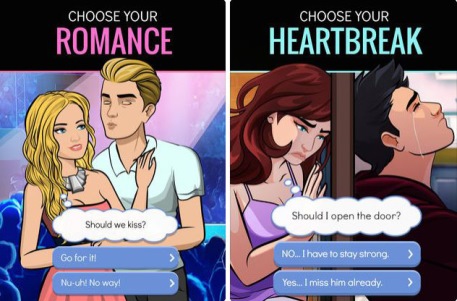 Play through another epic adventure as Peter regales the story of Peter the Barbarian to Stewie one playtime. Join together with your pals - er - He-Man, She-Ra, and more to defeat an evil threat. 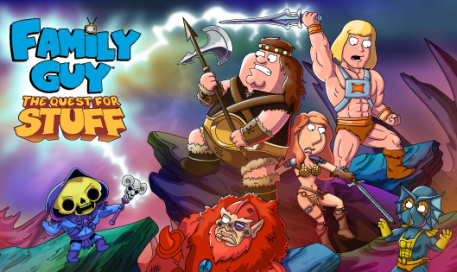 It's that time of week again where FHSS gets 15 brand new levels hidden within Birch Land. The biggest challenge is finding and defeating them all before the week's out. 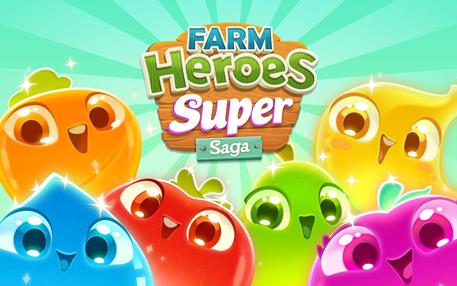 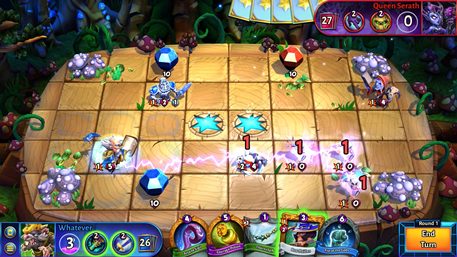 In a non-Valentine's update, ItD2 celebrate the Year of the Dog with an awesome new event. Play through it and earn yourself... an exclusive Golden Retriever companion! Squee!

Even dastardly bosses found love way back when. In this season of love you've got some special offers coming your way, as well as added options to play without hired bosses, to preview how equipment sets look, and more.

Version 146.0.429972 features Black Panther, a new event, and tournament to play. If you're not taking part in Fight for Wakanda and Wakanda Forever, there's also time to cosy up with Deadpool this Valentine's day for a special tournament. 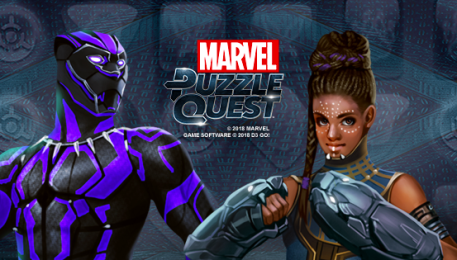 Aside from a scattering of fixes you can now get to work in a Thai kitchen, serving up delicious meals to eager guests.

To celebrate the game's anniversary you can now play holes in some of OG's previous locations and join the team on their first world tour. Plus, Chinese New Year brings about another challenge (finding lanterns) to unlock a special hole.

Celebrate Chinese New Year in style as RS gets CNY-themed decorations for the Zoo. You can also collect Red Lanterns to trade in for Chinese-themed hats and animals. 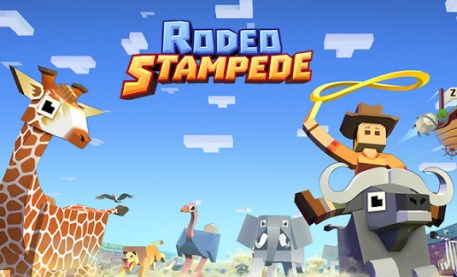 Running from February 11th - 18th there's a special Valentine's event for you to sink your teeth into, though you'll have to complete Act1 (Chapter 5) to get access to it. A new 'Friendly Challenge' mode has also been added to the game as well as four new Card Backs, new cards, fixes, tweaks, and more.

I'm guessing there's going to be some special somethings touching down in South Park this week for Valentine's Day as Cupid Cartman flies into town. Did you get your event pack in time? 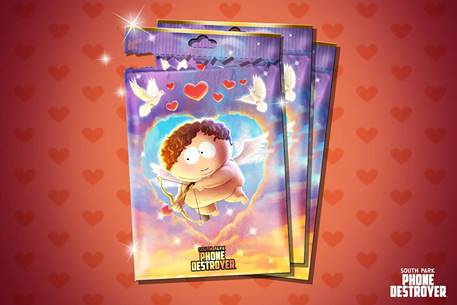 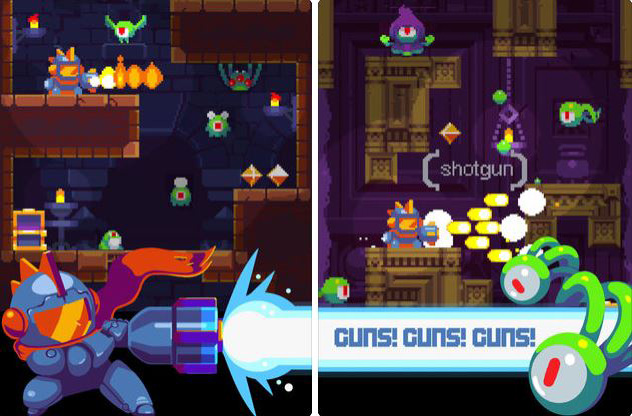 You can also take part in a huge Lunar Year Event by playing for 'Team Reza' or 'Team Gwen' to win special skins. 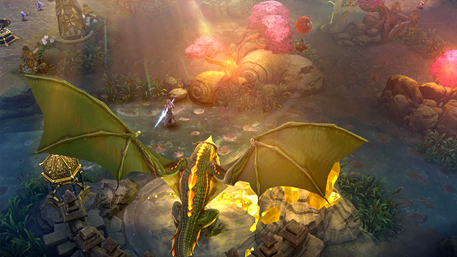