Suck up ghosts and suck up to your boss

Working a minimum-wage job for a company that doesn't care about you is pretty soul-sucking, but upcoming Switch game Dead End Job from Ant Workshop is going one step further and making the job itself soul-sucking. Because you have to suck up ghosts. It was a really clever intro in my head.

A roguelike, twin-stick shooter with co-op, Dead End Job has you traversing procedurally-generated levels, blasting away at ghosts and sucking them up to save the residents. And then billing the heck out of them so you can try to afford to pay your rent on time. I'm not sure if that last part is actually in the game.

It's been given a '90s cartoon lick of paint, so expect Ren and Stimpy-style gross-out humour and bizarre visuals. It's also got music from the award-winning Will Morton, known for his work on the Grand Theft Auto series. 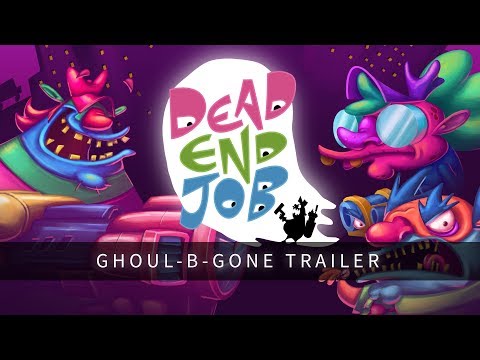 In fact, most of the team are ex-Rockstar. Ant Workshop is headed up by Tony Gowland, who made a name for himself as Lead Level Designer on Red Dead Redemption. So, if nothing else, you can expect the levels to be pretty well-designed.

It looks like a rollicking good time, and having seen it mentioned around the Internet for the past year or more, it's clearly gathering a bit of steam behind it. Hopefully we'll have a proper release date soon, so we know when we can actually get our hands on it.

Until then, we have the trailer above, and our own personal wishlist. You can expect Dead End Job to haunt your Switch sometime in 2019, and we'll let you know more about it when we ourselves know more.

And now, because I can, I leave you with the greatest song about ghost busting there has ever been. Ahh, it's good to be in charge. 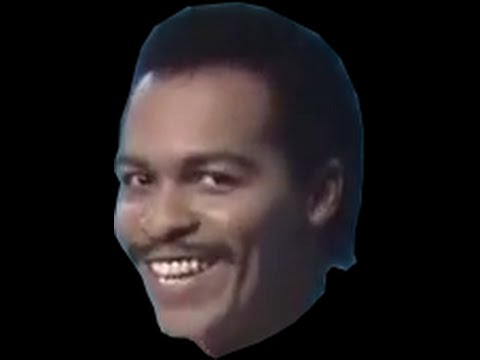