The game features a series of challenging fights against large geometric beasts, as you deftly evade their attacks and figure out their unique behaviors. 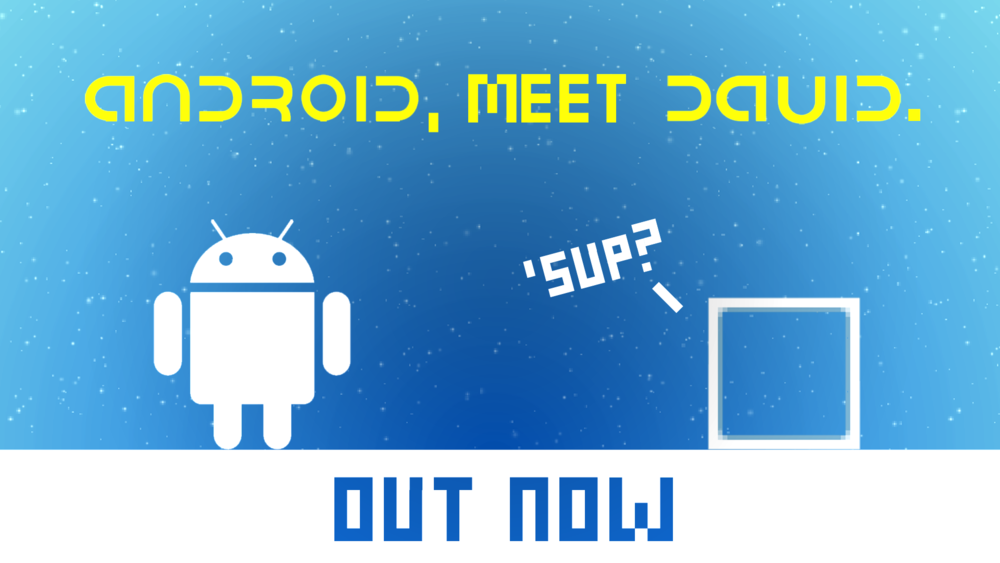 We gave David. a Silver Award when it released on iOS, calling it "surprisingly deep and incredibly rewarding", despite sometimes feeling "like you're battling against the controls."

The Android release also features two new bosses, timed leaderboards, and several other secrets. That content will be coming to the iOS version soon.

You can purchase David. for a special launch price of 59p / 99c on Google Play now.