Tap to the beat

Just over a week after we caught wind of the game's upcoming release, Cytus II has gotten an official release date of January 18th on iOS. 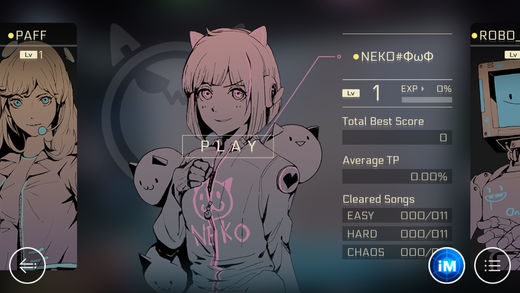 To catch you up quick, Cytus II is a rhythm game, the fourth in Rayark's lineup, and is set in the same world as Cytus. After the mysterious DJ Æsir announces his first mega virtual concert, with a popular DJ and idol singer as opening performances, tickets sell out in a flash.

All eager to Æsir's real face, records are broken for the most simultaneous connections as the city waits to see the legendary DJ in person.

Throughout the game you'll be able to play through more than 50 quality songs from composers all over the world and in multiple different genres. Much like the original, you'll have to tap the notes as the judgement line hits them to get the highest score, with five different kinds of notes available.