The cherry on top

Today's a great day for rhythm fans on Android devices as Cytus II, the sequel to the amazing and massively played game by Rayark has been launched on Android after a bit of a wait.

The game features more than 30 songs right off the bat and contain 30 additional songs as iAPs. Rayark is also known for continuously updating its games so expect a whole lot more in the future. 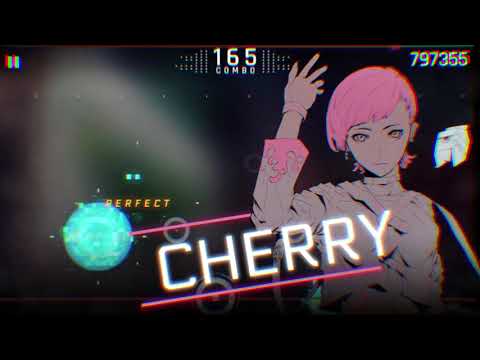 Speaking of which, the iOS version will have a new character named Cherry on March 15th that will cost £9.99 and add ten new songs with more added in the future. The update will also add new story elements and songs for free.

This DLC should already be included in the Android version.

To celebrate the game's release on Android, it's currently on sale for €1.29 until March 14th.

Source
Next Up :
Monopoly Tycoon is a city-builder simulation tycoon game based on the iconic board game, out now on iOS and Android