Cultist Simulator is set to receive two new pieces of DLC content for both iOS and Android on April 2nd. These story-focused add-ons are called The Priest and The Ghoul and they will cost $1.99 each.

Playdigious' popular rogulike card game has recently been updated with new DLC, having just added The Dancer back in January. This saw players pursuing a career as an occult dancer at the Ecdysus Club, which is known for its occult cabaret. 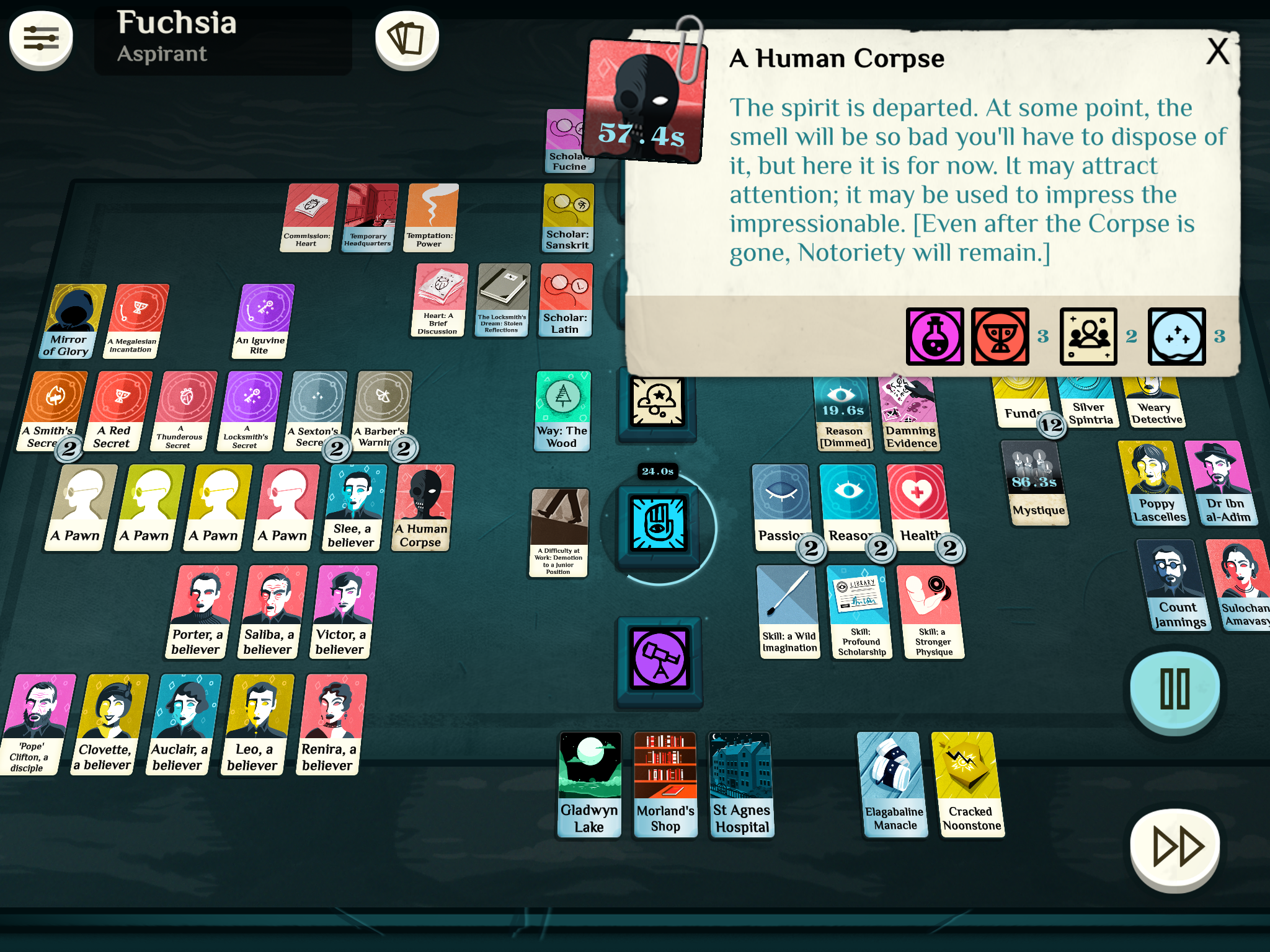 Similarly, the Priest DLC will see you taking over a quiet suburban parish. You will follow the path of Knock in a search for immortality. The DLC brings a Legacy where you'll attempt to open the minds of your flock so that they may return the favour.

There will also be two new Ascensions and new cult mechanics that are centred around inspiring your recruits so they follow your faith. The Priest Legacy may become available randomly throughout a new game whilst it will always be an option if you've ended the previous game by succumbing to Fascination. 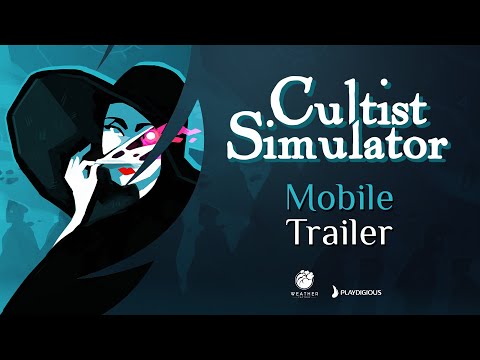 Meanwhile, The Ghoul DLC will see players become a disgraced medium where you'll chat with paintings whilst also serving the purposes of the Elegiast. Here there will also be two new Ascensions. The first allows you to become a Winter Long which promises immortality or you can go down the path to Nowhere.

You'll also be digging up and robbing graves, consuming the remains of the departed – both lesser and greater – to learn their secrets. You can then either share those secrets or turn them into art on canvas. 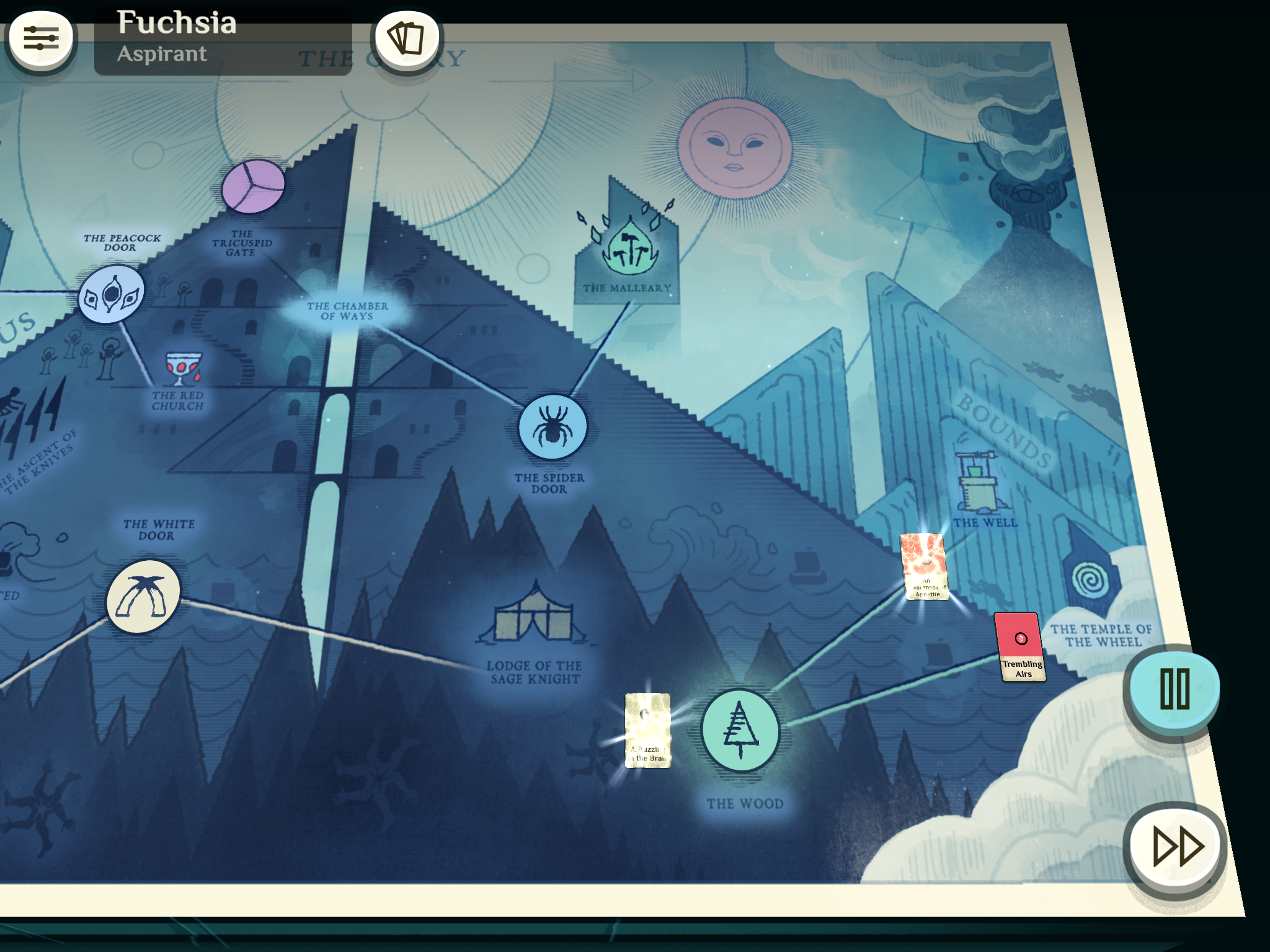 Similarly to the Priest DLC, the Ghoul Legacy may become available randomly whilst playing through a new game or it will always be available if you ended the previous game by succumbing to Dread.

Cultist Simulator is available now over on the App Store and Google Play. It's a premium title that costs $6.99 with IAPs for the various pieces of DLC.

On the hunt for the best upcoming games? Here are the 53 best mobile games currently in soft launch
Next Up :
Blue Archive begins New Year's Rhapsody No. 68 event, introducing two new characters and some free premium currency