Cultist Simulator is raising gods on mobile this spring

You may have heard of roguelike narrative adventure card game Cultist Simulator before - it was written by none other than Alexis Kennedy, founder of Fallen London developer Failbetter, and Lottie Bevan, another former Failbetter staffer. It struck a chord with PC gamers, having sold over 200,000 copies, and now it's looking to strike again on mobile this spring.

Launching simultaneously on Android and iOS later this year, Cultist Simulator will be a premium experience on both platforms, though we don't know how much it'll cost. We do know it'll be discounted at launch though, so that's something to be excited about.

We also know what the game is - a tricksy, darkly-comic game about forming an apocalyptic cult and summoning the evils of the world. Except it's all played out through cards. Here's a trailer for a better idea of what to expect. 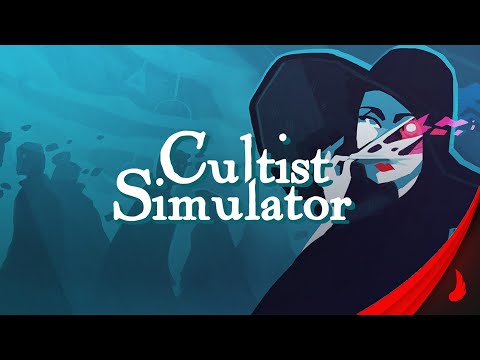 I've sadly let this one pass me by on PC, but it certainly looks like it'll lend itself nicely to mobile. Just as long as the text is readable, of course - there's nothing worse than straining your eyes over huge pieces of text on a smaller screen.

Cultist Simulator will land on both Android and iOS later this year. You can pre-register for the game on Google Play right now, and you can sign up for email updates on the iOS release on developer Weather Factory's website.