Rusty Lake has announced that the Cube Escape Collection will be heading for iOS and Android on March 11th. Cube Escape was the studio's first series of games that introduced the Rusty Lake universe and this release will package them all into one convenient place. It's available to pre-order on both platforms right now.

If you're unfamiliar, Cube Escape is a point-and-click adventure series that follows the journey of Dale Vandermeer, who works as a homicide detective. He is investigating the death of a woman and soon finds himself pulled into the mysterious world of Rusty Lake. 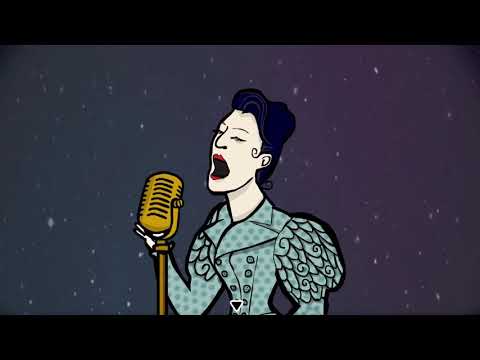 The Cube Escape Collection will include nine different chapters. They are Seasons, The Lake, Arles, Harvey's Box, Case 23, The Mill, Birthday, Theatre and The Cave. We've previously reviewed both Cube Escape: Paradox and Cube Escape: The Cave here on Pocket Gamer, enjoying both the visuals and atmosphere they create.

You can check out a trailer for the Cube Escape Collection in the embedded video above. Though honestly, unless you're au fait with the series it's more likely to resemble a series of confusing images rather than tell you anything else about the game. Still, if you enjoy somewhat creepy visuals it's certainly worth checking out.

Cube Escape Collection is available to pre-order now over on the App Store and Google Play ahead of its launch on March 11th. It will be free-to-play with in-app purchases.

Looking for more point-and-click adventure games you can play on your phone? Here are 25 of the best available for iPhone and iPad
Next Up :
Fortnite v21.20 update brings New Indiana Jones skin set, Charge SMG, and more