War in the north

Instead, Vile Monarch's RTS should launch on July 13, we'll let you know if that changes.

We haven't covered yet Vile Monarch's upcoming strategy game, Crush Your Ennemies, but I've personally been looking forward to it for quite some time.

It's basically a mix of Galcon and viking lore but with even more tactical depth and plenty of neat features. From a full single player campaign to cross-platform multiplayer with PC players, there's bound to be something for everyone.

The game uses simple controls that lets you send units in packs while you capture buildings and farms that will help you win the war.

You can check out some extended gameplay below but do note that the game is finally coming our way on iOS and Android on June 9. Until then, enjoy: 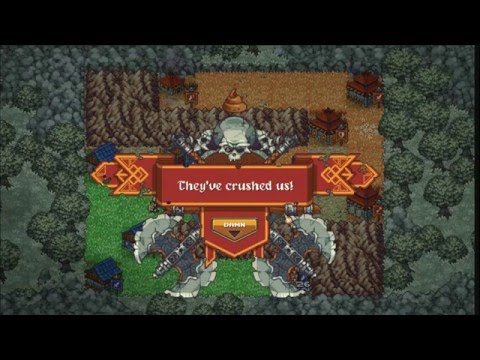