Mobile gaming’s Battle Royale renaissance is showing no signs of slowing down, and Creative Destruction is the latest exciting addition to the burgeoning genre. 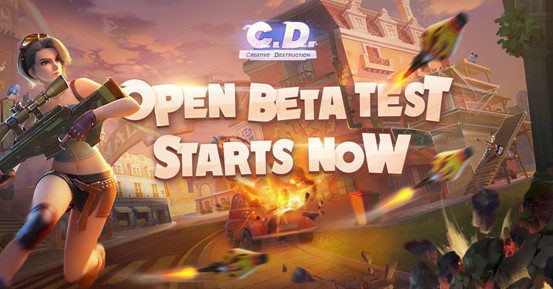 Now in open beta on iOS and Android devices, Titan Studio’s title takes place in a world where everything can be blown to smithereens, but there’s more to it explosive mayhem.

Creative Destruction places as much emphasis on survival by encouraging players to build up strongholds from the wreckage they create. Wielding a weapon known as Destructor, players can demolish virtually any piece of scenery and use the rubble to construct a customisable base. 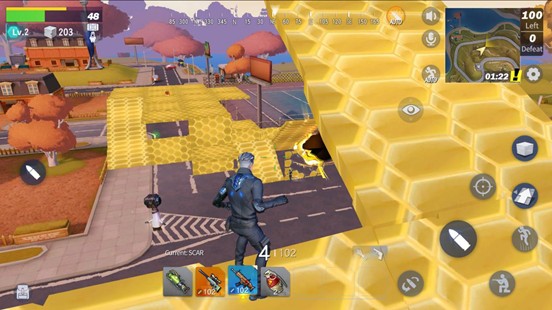 Players will parachute into a huge battlefield where a 100-strong death match is raging. They will wield weapons such as flamethrowers and rocket launches, as well as the aforementioned Destructor, and head into the fray with a pet elf named Hammer by their side. Whether to take on the lone wolf role or team up with others is entirely your decision. 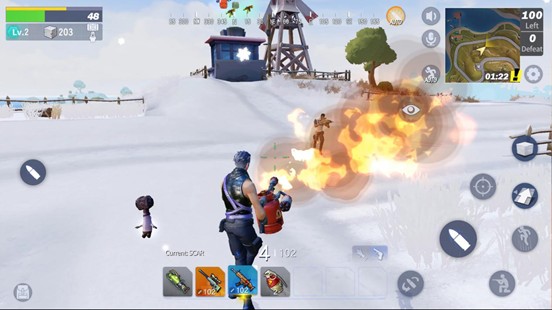 Designed with accessibility in mind, Creative Destruction sports a light-hearted cartoon aesthetic and allows combatants to view the action from either the first or third-person perspective. Adding to the sense of immersion, players will also encounter various weather systems during battle. 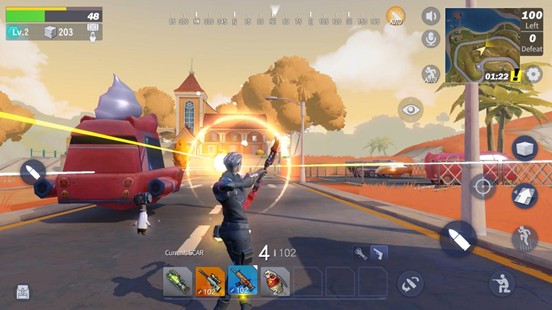 iPhone and iPad owners rocking iOS 9.0 and above can dive into the open beta today, as can most Android users. You can download the game from Google Play or the App Store right now.

What's A Preferred Partner Feature?
From time to time Steel Media offers companies and organisations the opportunity to partner with us on specially commissioned articles on subjects we think are of interest to our readers. For more information about how we work with commercial partners, please read our Sponsorship Editorial Independence Policy.
If you're interested in becoming a Preferred Partner please click here.
Next Up :
Flumble lets you stack colourful blocks on top of each other to build the highest tower, out now on iOS and Android