iOS + Android
| Cosmo Race
Updated April 19th, 11:24 AM: Sorry, folks, it looks like you'll have to wait another week before getting your hands on Cosmo Race.

Though the developer didn't elaborate, the delay is due to 'an unforeseen circumstance'. As such the game will now be arriving on April 27th (next Thursday), so there's not that long to wait.

Let's start this Monday off with something a little racy - and by that I mean the actual act of racing in NANOO GAMES' Cosmo Race, coming to mobile later this month. 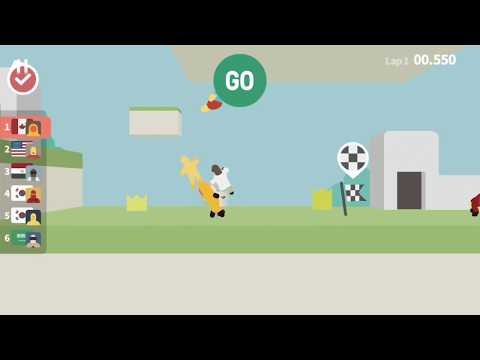 Subscribe to Pocket Gamer on
Cosmo Race is an action arcade game in which you race against other players from around the world. Despite its minimal level design it has an air of SpeedRunners to it, just without the tethered camera.

In fact, whatever way you want to get to the level's checkpoint is totally fine as you leap, bound, and bounce off of walls, over obstacles, and hopefully come out victorious. Just to aid you a little further, you've also got the chance at using special items to impede your opponents' progress.

Cosmo Race hits out on iOS and Android on April 20th, free-to-play. 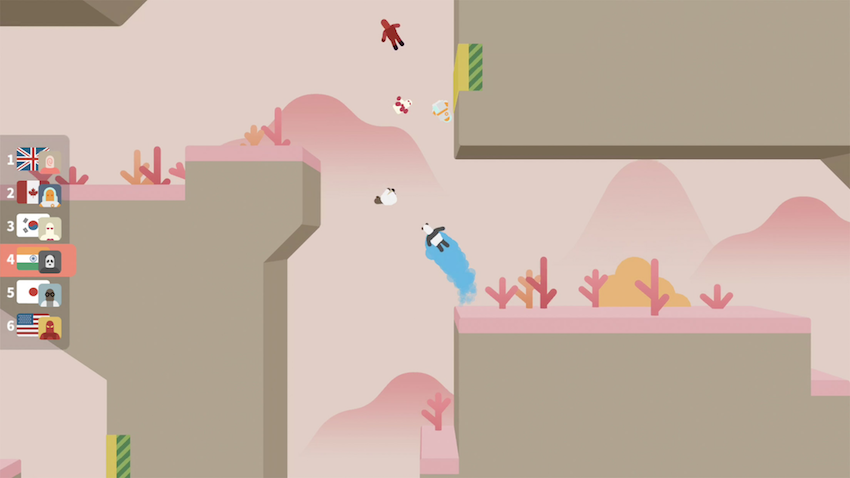 Take on players from around the world in the space racer Cosmo Race, out now on iOS and Android