Because we need more good in the world

Love 'em or hate 'em, free to play games are here to stay.

The trouble is that a lot of gamers hate them. Like, really hate them. Despise them with a passion usually reserved for racists and dubstep.

But that's no surprise when you see the acres of bland, identikit endless runners and base-builders that are crushing the App Store under the weight of timers and energy systems.

But it doesn't have to be that way and there are plenty of free to play games that are not only generous, but brilliant.

The trouble is that developers have to make money, and they fall back on greedy monetization models which spoil things for dedicated gamers.

So we thought we'd do something to help out, by listing the ways in which the nicest free games do right by their players. Mobile developers of the world, take notice! 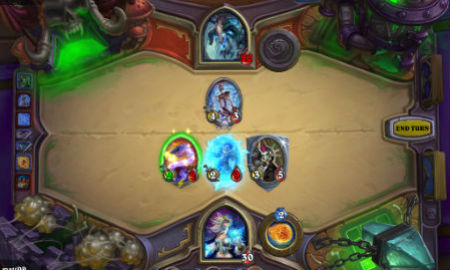 Of all the ways free games find to make us pay, introducing "pay to win" elements is the worst.

It is, thankfully, largely restricted to online multi-player games where there's a real motivation to rank up and beat your rivals. But if your rank is based largely on your ability to pay, what's the point? It's only measuring your wealth or gullibility, not your skill.

Among multiplayer games, the collectible card game genre offers the most titles that choose to play nice. The poster child is, of course, Hearthstone which also happens to be the poster child for fair free to play in almost every area.

Players were initially suspicious of the power level of some rarer cards, until pro players dispelled the myth once and for all by reaching the top ranks with cheap decks. 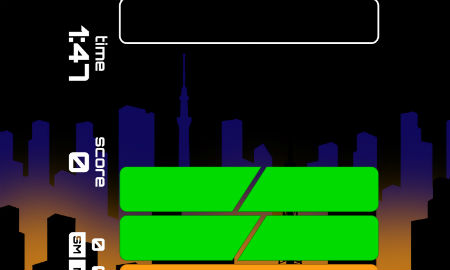 The second, and regrettably more common mortal sin found in free to play is the pay model that never ends.

However it's structured, you're effectively hooked up to system that's more like a subscription than a one-off purchase. Paying doesn't actually gain you fun new stuff: it's just an easy way to skip endless soft paywalls put deliberately in your path.

A far fairer way to approach things is to offer what's effectively a souped up demo version. Free users get almost everything without paying a penny, but a one-off payment unlocks everything, forever.

Shibuya Grandmaster offers this and, as a bonus, all the stuff you buy is purely cosmetic. The actual game experience is gratis. 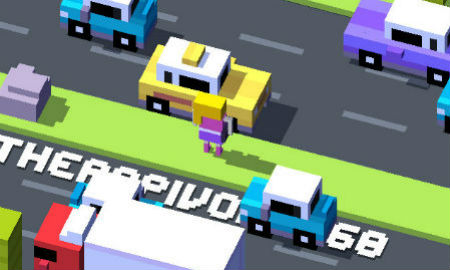 Shibuya is also an example of perhaps the best way of all to get microtransactions into a free game without impacting the play: make sure everything you pay for is just for looks.

This is an old idea, going back to Team Fortress 2 and beyond. But it works. Dedicated players are happy to stump up a bit for their favourite hats, and everyone knows there's no driver to mould play around profit.

On mobile, this paradigm is best illustrated by Crossy Road. The game offers a vast selection of different characters, but they merely change the look of the game world in awkward or amusing ways.

You'll slowly gain more for free as you play. But there's a collectible element in getting as many as possible that's fun in itself, while encouraging players to spend a little.

Another common trick is some form of "energy" system that stops you playing for as long as you like. Unless you keep feeding real coins into the virtual slot of course.

Games like this are built to be as addictive as possible, to fuel the desire to carry on playing once the timers run down.

Current critical darling Clash Royale is our stand-in here. While it does, sadly, exhibit some of the other worst symptoms of free to play you can, at least, play it as often and as long as you want.

The ranking system ensures that you should eventually stumble on a stable win rate, while all the other in-game systems pressure you to stump up. 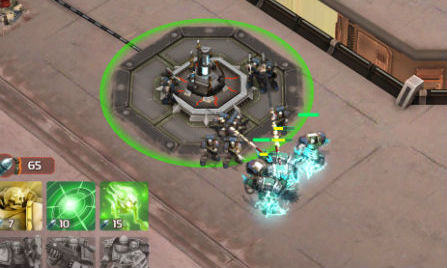 The free to play formula is now so well established that it's in danger of leaving legions of apps looking, feeling, and playing the same.

It's become so claustrophobic that even the smallest additions can makes something surprisingly fun.

Take The Horus Heresy: Drop Assault. On the surface it's just another Clash of Clans clone. But a thick skin of Warhammer 40k theme and the addition of frantic head-to-head online battles are easily enough to make it stand proud from the crowd. 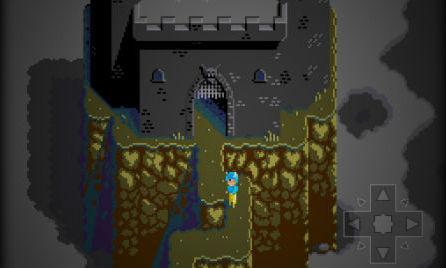 Part of what's so horrible about free to play is the duplicity. We all know that the games are out to fleece us of as much cash as possible, while the marketing falsely bangs on about how the title is "free, forever" or somesuch.

Which it is, but only if you want to advance at a snail's pace.

Which makes games like Legend of Equip Pants all the more refreshing. It's only a short adventure, played entirely for laughs, but now and again it'll ask you to donate money to the developer.

It's all done in-game, while buying a drink at the bar for example, which just adds to the ambience.