Circle Frenzy appears to have all the hallmarks of a quality platformer.

It's the next game from PagodaWest Games, creator of the Silver Award-winning Major Magnet, and is as smooth and shiny as we've come to expect from the studio.

In it, you play a delightful red and yellow blob. When it runs its legs spin with the motion as if a Looney Tunes character. When it jumps, its plump body moves like water as the upward force ripples through it.

In other words, even when running and jumping this small character is undeniably cute.

But that's the issue: it's in danger, and you'll be tasked with balancing the desire to look after it with scoring points.

You see, Circle Frenzy is named as such in reference to the tiny circular planets that this character runs and jumps across. And these planets are about to explode. 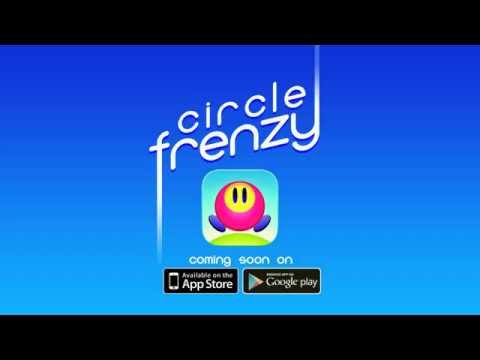 So you need to find the exit portal so the character can escape before being blown up. However, the scoring system rewards you for staying longer, close to the explosion. That runs an obvious risk but also a big reward.

Each planet also has randomly generated spikes and sharp diamonds to avoid, and platforms to jump over as the character auto-runs across the surface.

With its mix of delight and peril, Circle Frenzy seems worth keeping an eye on. So do that. And make sure to check out the trailer above.