Child of Light, Nidhogg, and a bunch of Star Wars games discounted on Vita

Child of Light is leading the pack in Sony's own Digital Discounts section with a huge 70 percent discount, all the way down to £3.60.

We had a lot of nice things to say about the game, calling it "a beautiful little RPG," and awarding it a Silver Award. 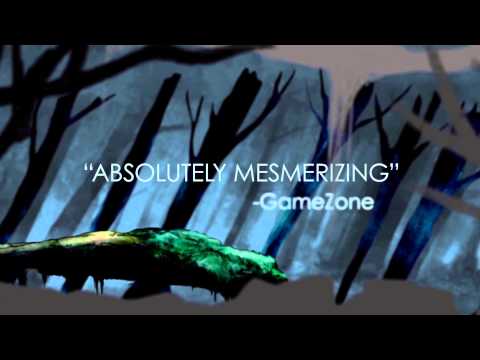 Frozen Synapse Prime also gets a fairly sizeable 60 percent discount, bringing it down to £5.60. We gave it a Gold Award and said it was, "a strategy game that can be enjoyed by strategy buffs and noobs alike."

Also worth noting is fast-paced, insta-death fencing game Nidhogg, which is down 40 percent to £7.19. PS Plus subscribers can get it with an extra 20 percent off, knocking it down to £4.79. 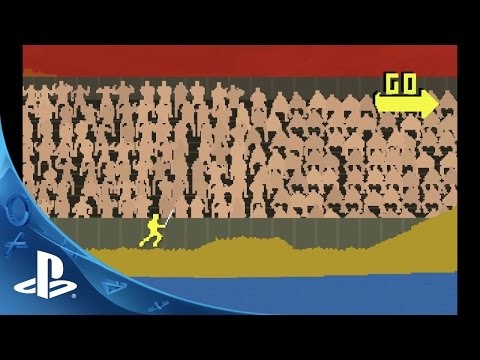 On top of that, there's a Star Wars sale going on, just in case you thought the "May the 4th be with you" joke hadn't been run far enough into the ground.

Discounts range from 50 to 75 percent off, and apply to PSP versions of The Force Unleashed, Battlefront 2 and Battlefront: Elite Squadron. There's also Star Wars Pinball and a bunch of tables, if that's more your thing.

You can see the entire list of deals on the PlayStation Europe Blog.