Earlier today it was announced that Atlus will be bringing an all-new remaster of the trippy puzzler/platformer Catherine: Full Body to PlayStation Vita sometime in the near future. 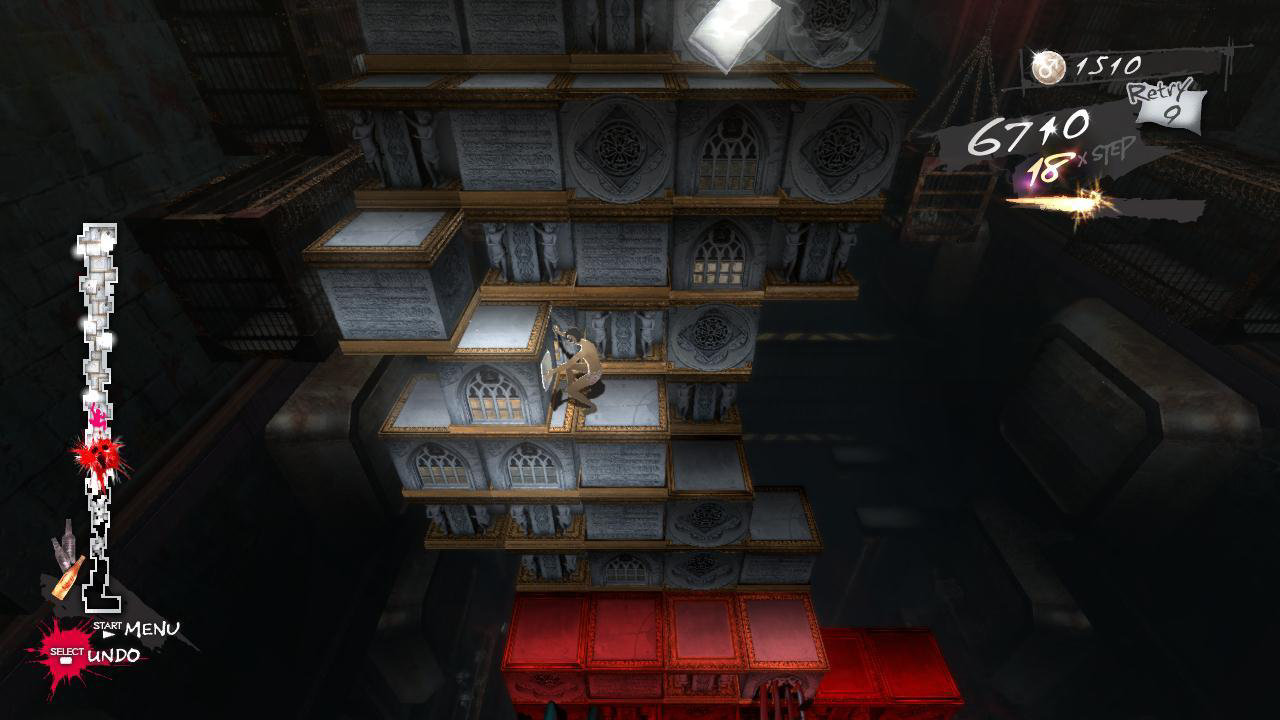 For those who don't know, Catherine follows a young man called Vincent Brooks who begins having nightmares after his girlfriend, Katherine, starts talking about marriage. Vincent soon meets and starts an affair with a girl called Catherine, and his nightmares intensify.

The game works in two stages - the daytime, where Vincent balances his affair, his relationship, and his personal life with his pals, and the nighttime, where he'll take on a series of giant staircases where he'll push and pull blocks and avoid deadly traps to get to a boss stage, ultimately ending the nightmare before it ends him.

Apparently, this remake will also bring a few new things to the table, including Rin (another love interest), new endings, and new mechanics to make the block-sliding elements a little trickier.

Though we're not sure when the game is due out on Vita/PS4, there'll apparently be a live stream on December 22nd where more details will be revealed.