Go anywhere and do anything

Car Jack Streets set our mobiles on fire recently, with its return to the original GTA-style of gameplay and action packed criminal adventuring.

So we’re naturally pretty psyched about the iPhone version, and Tag Games has just sent us the exclusive new gameplay trailer.

You step into the shoes of down and out criminal Randal Meyers - a small time player in the big city. By the time the game actually starts, you’re already into the Italian mob for $1 million, and the clock’s ticking to get the debt paid off.

It’s a real time game, with an infinite number of legal and illegal missions to help you shore up that big bag of cash. And with a closet full of weapons, loads of fast cars to thieve, an 80 minute soundtrack, and clowns (?), Car Jack Streets looks set to fill the iPhone void left by GTA: Chinatown Wars. 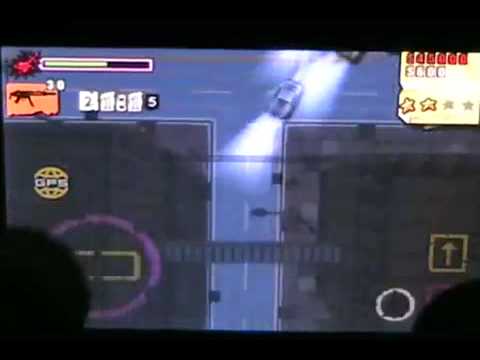 Subscribe to Pocket Gamer on
Next Up :
Touchgrind Scooter is out now on Google Play, letting players test their scooter-iffic skills on Android