Hands-on with Cadence: Striking the balance between celestial musical toy and abstract puzzler

[This hands-on preview was written after playing the PC version of the game.] Cadence is the type of game I'd play when in need of some musical meditation, which is quite often these days, let me tell you.

It's a combination of abstract musical toy and audio-based puzzler. At its best, its soft concordant notes have it become something indescribably ethereal.

If you play it in the wrong mood, though, it risks being an irritating puzzle game that doesn't give you enough of a helping hand. It's a risk worth taking, I think.

At the centre of Cadence is the goal of achieving harmonious synchronisation. You're given a 3D diagram of nodes and can draw thick black, gloopy lines between them. It reminds me of the stringy blobs in World of Goo. 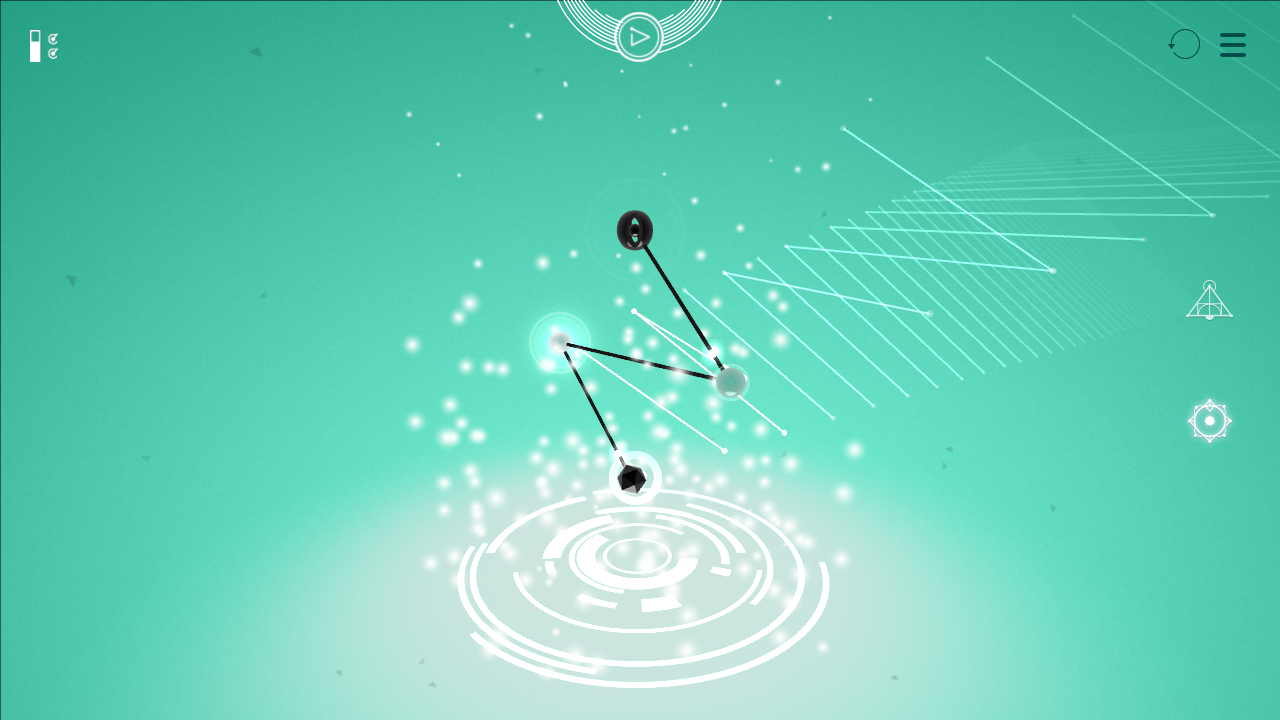 Early on, you learn that cone-shaped nodes direct sounds in the direction they're pointing. You have to keep that in mind when connecting the dots, as it were.

When ready, you hit the trigger and it sends out a note that bounces around your web. If you made the right connections a celestial audio loop plays forever. It also draws its shape infinitely into the space around it.

You move on to the next level only after you've absorbed all the pleasure this cadence has to offer.

Get it wrong, however, and either your sounds will collide and short circuit, or you'll blow up a couple of the nodes with the excess energy.

It's a game that you pick up quickly and will wonder where the challenge is to start off with; it's very simple. That doesn't matter too much as it's easy to get comfortable and enjoy it.

As you'd hope, though, more nodes are soon added: absorbing notes, splitting them up, bouncing them backwards, transferring them through portals. 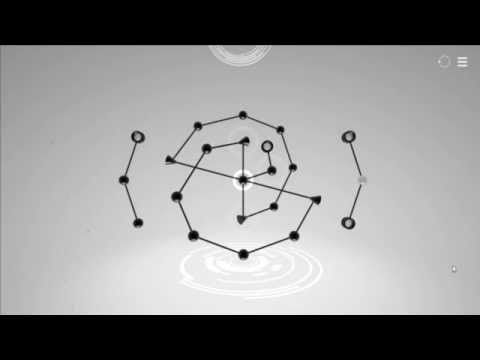 Now the puzzles start to emerge, but as you can solve most of them by detaching different nodes and re-attaching them elsewhere, it feels like experimenting with a toy.

Further along, it begins to have the music-making qualities of a digital instrument. You may start to think you could compose songs with ease.

This turned on me a little later on, as I was slightly dismayed to find that I struggled with a puzzle and, in fact, still haven't solved it.

The problem for me here was that I didn't understand where the mistake was being made. The audio and visual feedback wasn't enough for me to identify the problem.

This is the problem with working with such an abstract concept, I suspect. The small touches such as nodes shaking with the energy of musical notes as they bounce around is subtle and adds a lot to the game.

But there's a lot of room for being too hands-off with player aid. If I'm not given enough information it feels like I've hit a brick wall and I don't want to play any more. 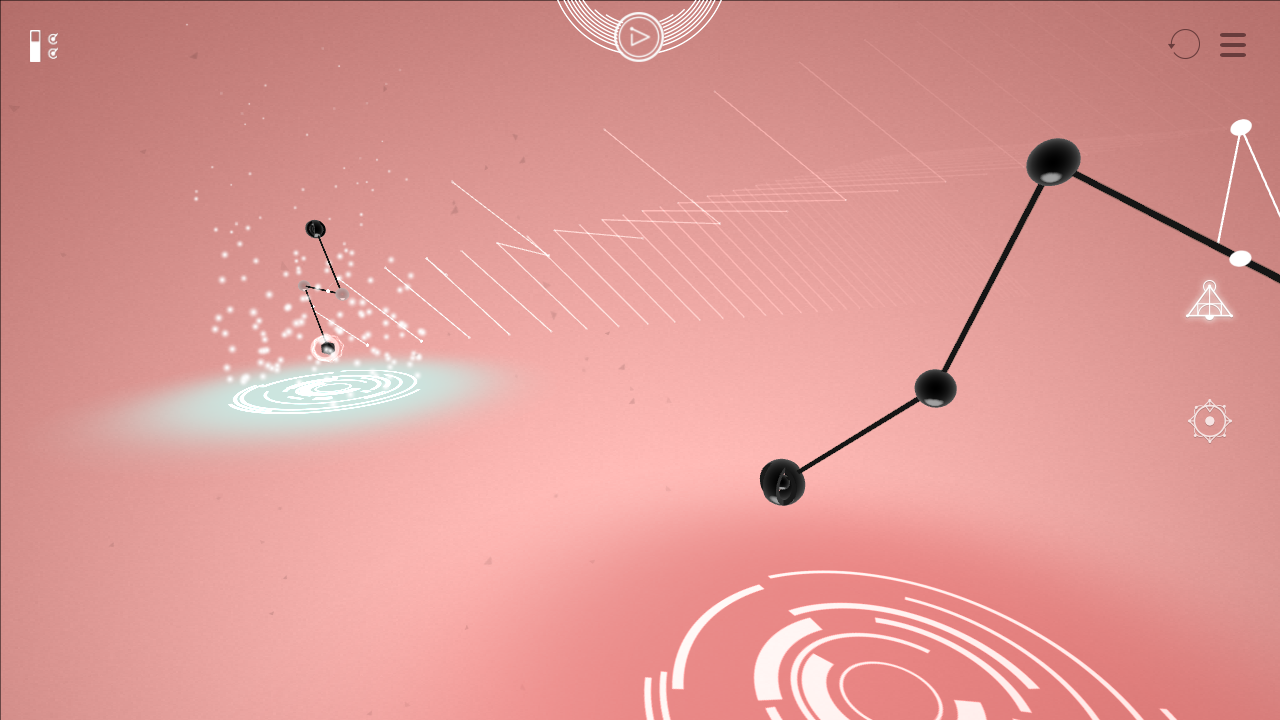 What I like most about Cadence is that it feels like a didactic musical instrument. You're rewarded for playing with it, and I'm quite sure the levels allow for multiple solutions.

Where it loses that magic is when it seemingly takes the form of a strict puzzle game. What I played was a vertical slice, of course, so perhaps I was missing some vital lessons required to solve that particular level.

In any case, it certainly shows that Cadence strikes a very fine balance between puzzle game and delightful toy.

I'm not sure if developer Made With Monster Love has quite nailed it yet. I'm hoping it will by the game's release as it's such a beautiful thing when it works.

Cadence is coming to iPad and PC in early 2015. Check out its website for more information.
Next Up :
Hearthstone launches Fractured in Alterac Valley expansion with bonus rewards and a free legendary card of your choice

Kickstart this: Help turn musical puzzler Cadence into a digital instrument for iPad

Not EVERY beginning necessarily has an end