Bullet Hell Monday Black is an upcoming bullet hell shoot ‘em up from indie developer Masayuki Ito. As you’d expect, it looks incredibly trippy, with vibrant, pulsing colours and a near-constant onslaught of lasers and explosions.

This isn’t the developer’s first foray into the genre, with his earlier games .Decluster Zero and the original version of Bullet Hell Monday cementing him as one of the preeminent creators of shmups on mobile. 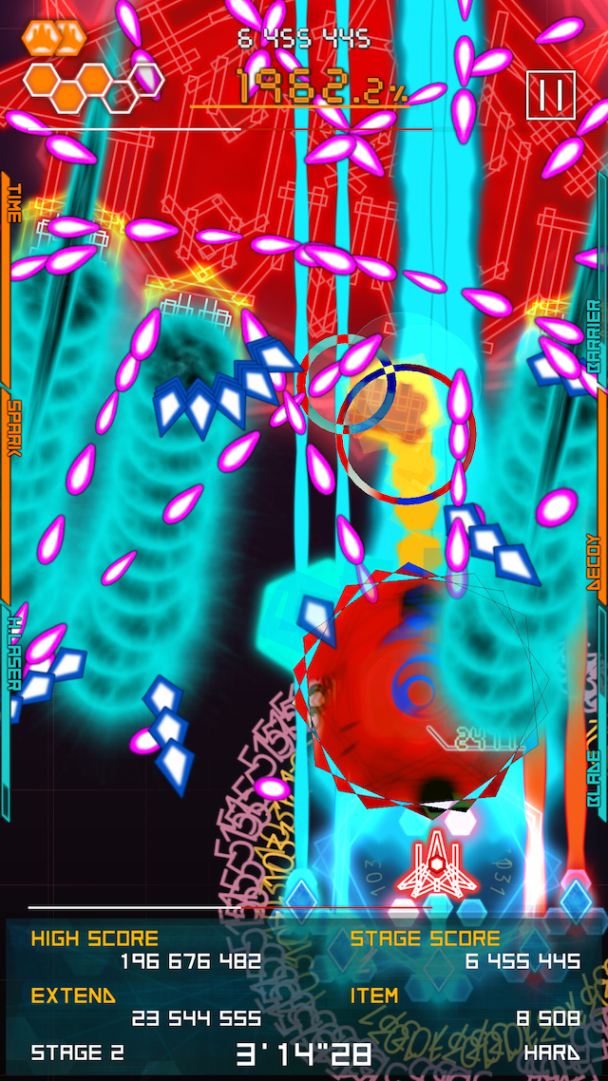 Bullet Hell Monday Black could perhaps be described as a remixed version or a definite version of Bullet Hell Monday. It falls into the Danmaku genre (bullet hell, barrage or bullet curtain), so – on a basic level – it’s a vertical-scrolling 2D shooter.

Returning players can expect to see 6 all-new special weapons, completely rebuilt stages, and a handful of smart gameplay improvements. For example, you can now play more aggressively than ever thanks to the reduced cooldown time on bombs and other special weaponry. This means you’ll spend less time defending yourself and more time on the assault. 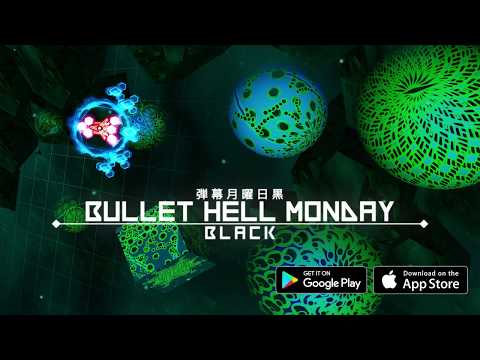 The new special weapons include a Homing Laser, Blade, Spark, Decoy, Time, and Barrier. Each weapon has its own gauge to manage, and you can pick and chose between them to suit your intended playstyle.

The game also features a traditional arcade mode, 4 difficulty settings, easy replay functionality, a leaderboard that covers every stage and difficulty mode, and even cloud saves. 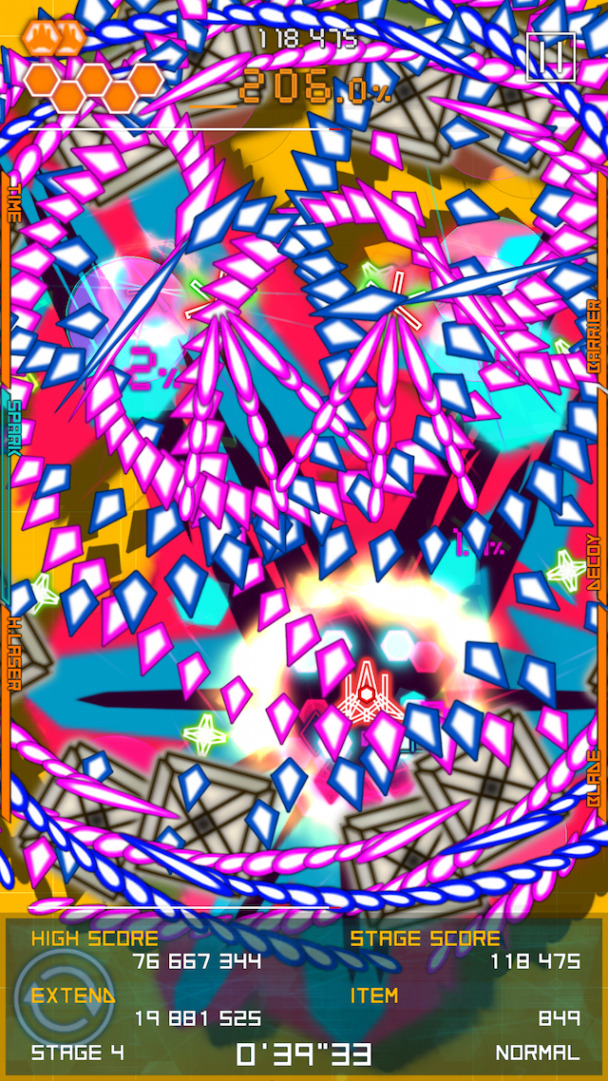 You’ll be able to play stage 1 for free, though everything after that has to be unlocked by making a one-off payment of $6.99, which – considering the amount of content here and the pedigree of the developer – seems fairly reasonable.