iOS
| BLUK
Updated (again) 31st August, 13:34 PM: Well, shut my mouth and call me Susan, only five hours after my original post it looks like Bluk has made an early appearance on iOS.

After getting delayed earlier in the month, Pixel Ape set the previous date (Thursday 18th) for the game's release, only for that one to come and go.

Apparently we can expect to see other features such as an online leaderboard, hall of fame, and 45 game centre achievements. We can also choose between being able to choose between following abstract storylines or continuing on from the game in endless mode

Watch this space. So long as everything goes to plan we'll let you know when the game drops on the App Store.

Pixel Ape Studios' Bluk is a physics-based platformer with a simple controls and a minimal design – better still, it's coming to iOS next week. 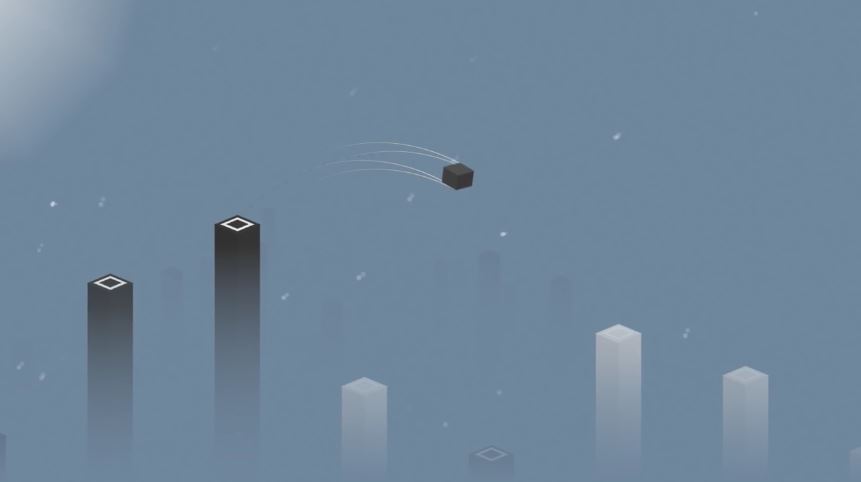 As said above, Bluk is a physics-based platformer with a style reminiscent of Monument Valley. The idea of the game is to get your little block from one pillar to another without plummeting to your death. By dragging your finger on the screen, you create an arc and have to judge where the block will land.

It sounds easy, but paired with other factors – such as slippery surfaces, or falling pillars, Bluk doesn't look like it'll be an easy ride.

Originally set to release this Thursday 11th, the date was pushed back for an undisclosed reason. Now it's coming to the App Store next Thursday 18th August and you can pick it up for a teeny £1.49/$1.99. 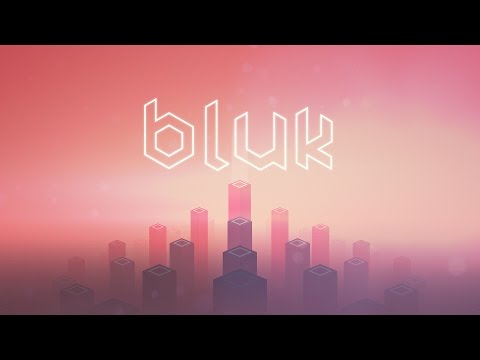 Subscribe to Pocket Gamer on
Next Up :
Tomb Raider Reloaded is an action-packed roguelike coming to iOS, Android and Netflix on February 14th, now open for pre-registration

Bluk review - The next Monument Valley?