It was back in the summer that I stumbled across Blocksworld at the Nordic Game conference.

Based on a very clever artificial intelligence system and combined with a simple drag-and-drop block construction toolset, even in those early days, it was clear to see the potential of its 'combination of Lego and Minecraft'.

And in the months since, the small Swedish team has been working away, refining and expanding the concept.

And what makes it so impressive is that as you build your toys, you add dynamic elements such as wheels, rockets and joints, that you can trigger and control using your touchscreen.

To that degree then, it's the ultimate interactive phyiscally modelled sandbox, in which you can make anything as crazy, complex or strange as you want.

Just check out what the beta testers have been making in the following video. 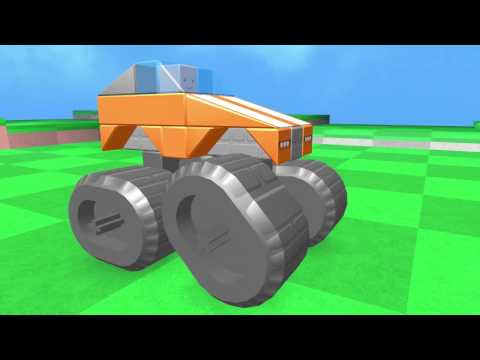 The only problem with Blocksworld is that at the moment, it's just available in Sweden, Norway, Denmark and Finland.

The good news, however, is that the global launch is nailed down for 13th December. It will cost 99c at launch. 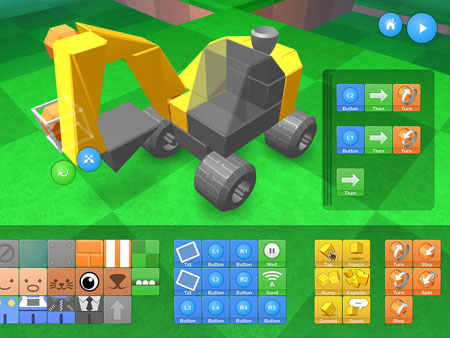 So in the meantime, check out the website and Facebook pages, where you can see what people are building as well as engage in the launch competitions.