Blade: Sword of Elysion slashes its way onto the App Store and Google Play 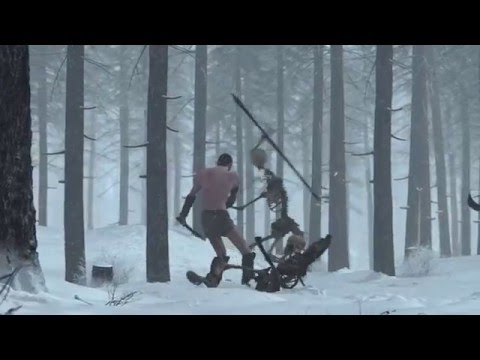 Powered by Unreal Engine, the game is visually stunning, and chock-full of content, including a real-time multiplayer component.

What's more, Blade: Sword of Elysion supports cross-platform multiplayer, meaning both iOS and Android gamers can play together. What an unbearable thought!

The game also features an intricate guild system filled with rewards and sieges that task you with building up base defenses. There's also arena modes, and full on PVP.

It's all quite posh really, and our buddies at 148Apps even think it's comparable to Diablo, so it's definitely worth checking out. The game is available to download right now on iOS and Android

Blade: Sword of Elysion - Hack, slash, tap, tap, hack, slash, and so on