If you're an indie game maker, then you should know about our Big Indie Pitch events.

These are all about getting your games in front of journalists, publishers, and fellow developers - in swift pitching sessions - in search of feedback, press coverage, and the potential to win huge prizes.

Having been a judge at previous Big Indie Pitch events, I've had the honour of witnessing a plethora of such pitches. Some were great, many were less so, while a select few were truly stellar.

So come closer, pitcher of the future, and allow me to guide you towards your own eventual Big Indie Pitch success story.

Pocket Gamer's next Big Indie Pitch will be at Pocket Gamer Connects in San Francisco. Get all the details, here

Your game has four minutes to impress a series of experts… go! 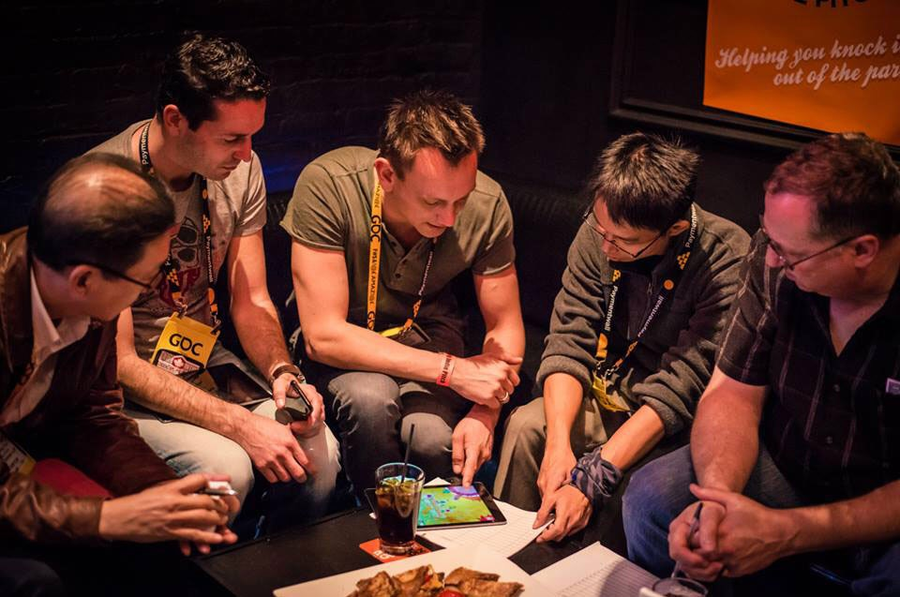 First - congratulations on making a game! You rock! Our world is a better place for you existing! Now that you're considering kicking some butt at the Big Indie Pitch, it would be wise to understand what you're getting yourself into, so let's start there.

The Big Indie Pitch uses a format which, I'm told, is rather like speed-dating.

With the judges firmly rooted to their respective tables, each pitcher gets precisely four minutes to impress, before a bell is rung, and the pitcher moves on to meet the judges at the next table.

The judges are typically games journalists and esteemed members of the game development community. Experts in their field, they love games at least as much as you do, and eagerly want to play great ones, so don't fear them.

Just remember that they won't suffer fools gladly… unless the fool has made an utterly amazing game.

Bonus tip: many of the judges are announced in advance, so spend a little bit of time to figure out who they are, and what to highlight about your game that they might particularly click with.

Preparation to the max! 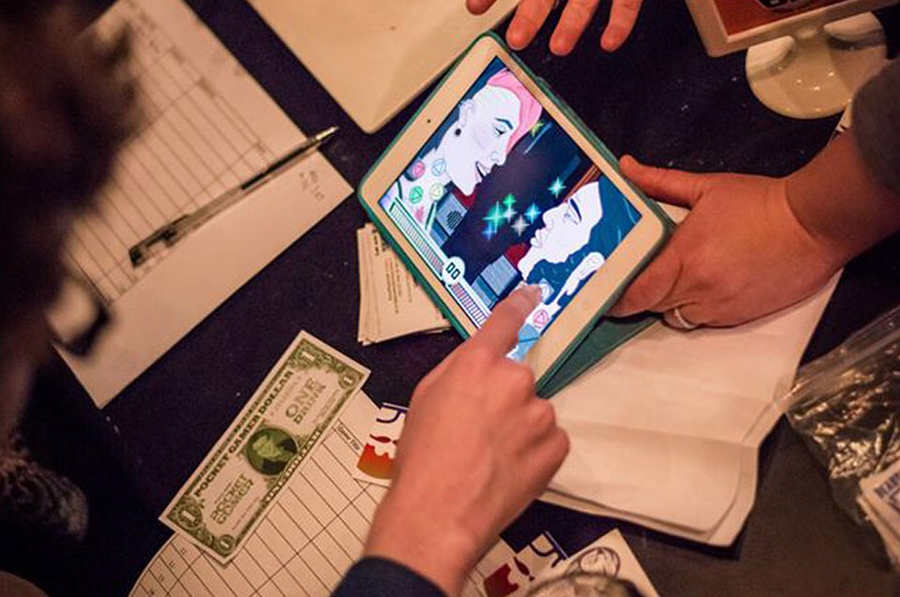 The best pitch I have seen to date was given by the maker of PaperLander. Remarkably, the guy delivering the pitch had lost his voice entirely. Apart from the game being excellent, what made the unspoken pitch so great?

First, he presented the perfect kind of game for the four minute format - gorgeous, intuitive' and understandable at a glance. Like most great mobile games, immediacy is king. Complex or slow-paced games will struggle to show off their depth and nuances within the time limit.

But where the pitch truly went beyond was in the preparation. The dev had made a bespoke level specifically for the Big Indie Pitch, to showcase most of the game's mechanics and features within a couple of minutes. Utter genius.

The game spoke for itself, which was ideal and, in this particular instance, quite necessary.

Condense your pitch into the shortest time possible 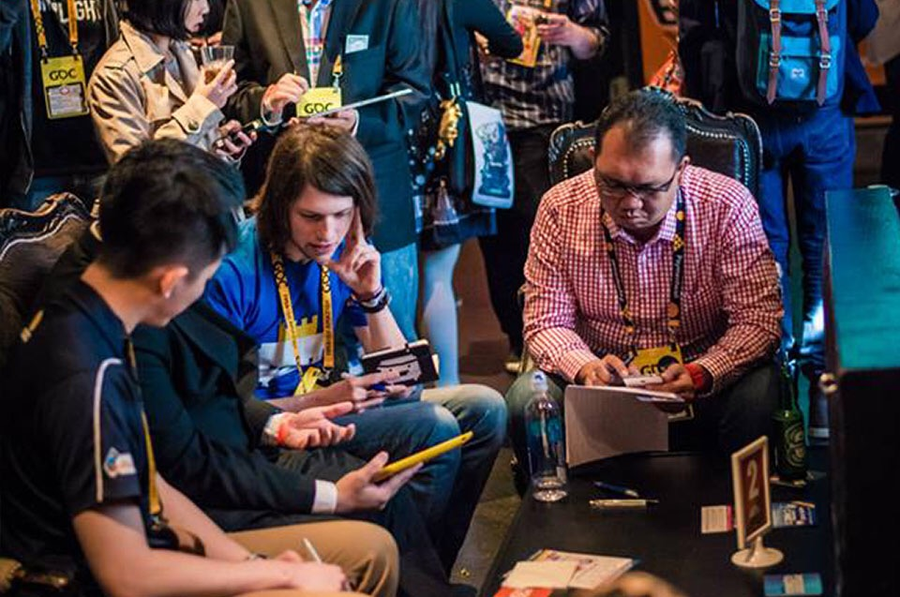 Although you have four minutes in total, the majority of that time should see the judges actually playing your game, so ensure that the points you want to get across are short and snappy soundbites, with the focus always on your game.

However - don't try to blag the judges by making your game out to be something it is not.

The judges will know if what they're playing is something special. They will equally know if you're trying to sprinkle verbal glitter on something unsavoury.

Be prepared for questions 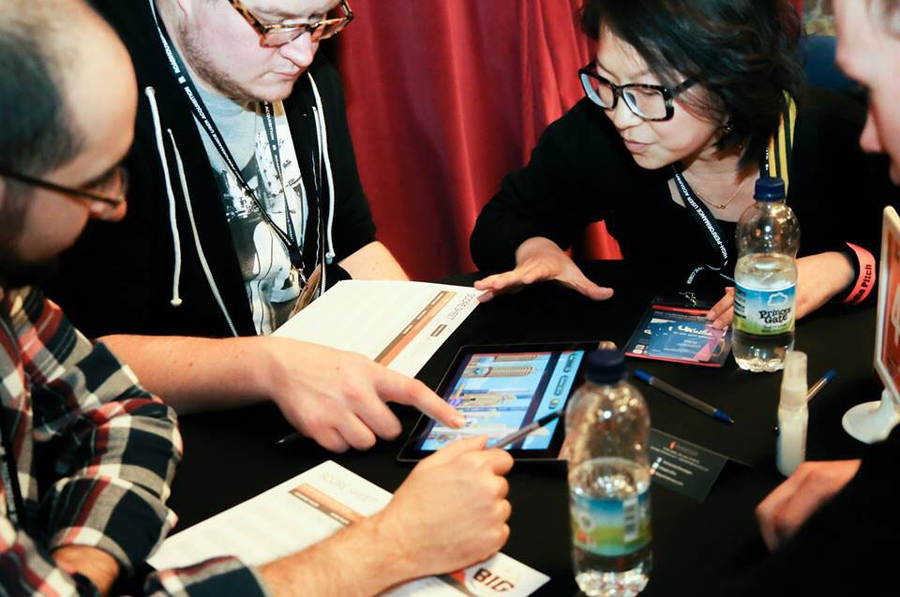 While the judges play your game, they'll most likely ask you about your game's influences and how you think you've surpassed them; what your intended business model will be; how much content the final game will contain; and what you think makes your game truly great.

They aren't trying to trip you up; they're trying to get as quick an overview of your game as the super-brief format will allow. Some judges have been known to throw in a few cheeky curveball questions though.

Be honest, be humble, be enthusiastic. Show that you know your stuff, and be genuinely open to the judge's comments.

Have a back-up plan, especially if your game is online-only 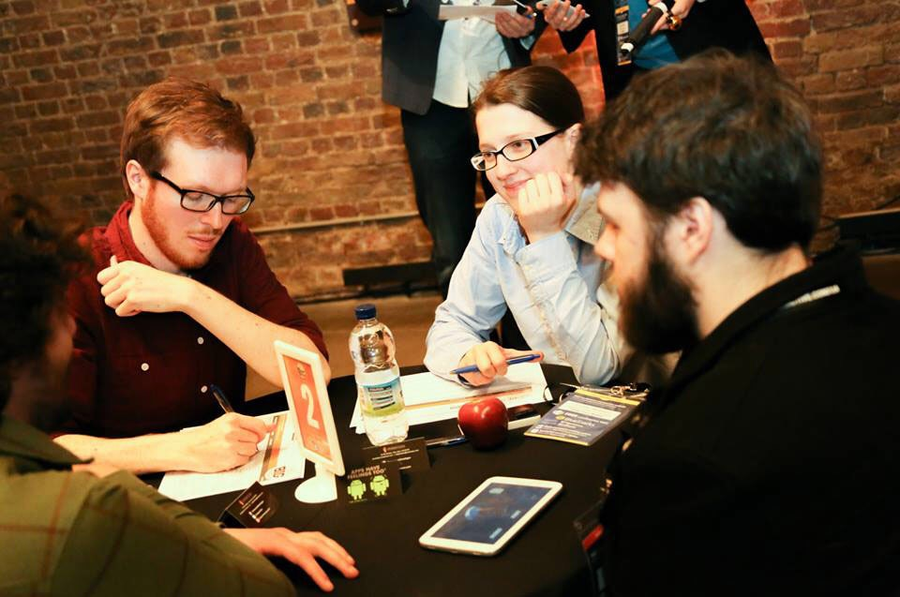 Ah, portable games that require a network connection. My personal gripes aside (do you not want commuters to play your game?), chances are your pitch will fall on its arse.

Historically, wi-fi connections at Big Indie Pitch events can be a little spotty, what with the gazillion devices in the venue all trying to use it at once. And sometimes, mobile signal can be a bit spotty too. That's life.

So if your game requires a network connection, make sure you've prepped an offline demo for your pitch, or a gameplay video at the very least. Nothing scores lower than the judges having to imagine the game as it's described to them.

Bribery is nice… but won't change a judge's opinion 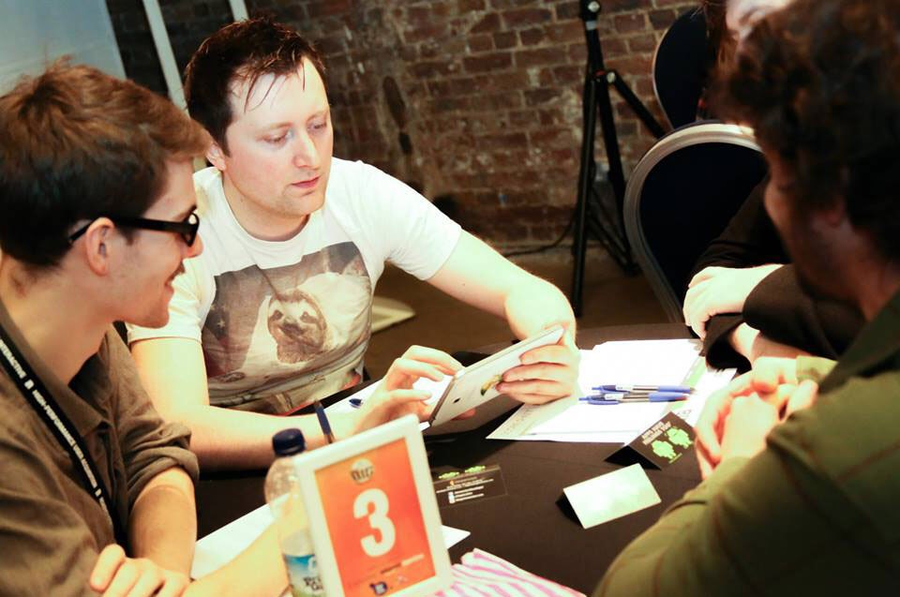 Don't get me wrong - it's not that the judges don't appreciate the thought and expense involved in the incredibly intricate hand-made gourmet goodies you might consider handing to them.

It's that they're judging your game, and just your game. So while I'm not saying 'don't feed the animals', just know that it's your game that needs to impress, not your promotional materials.

The same goes for gimmicky pitches. You might catch a judge's attention, or briefly increase your 'memorable' stat, but it's the game that needs to impress, make no mistake. 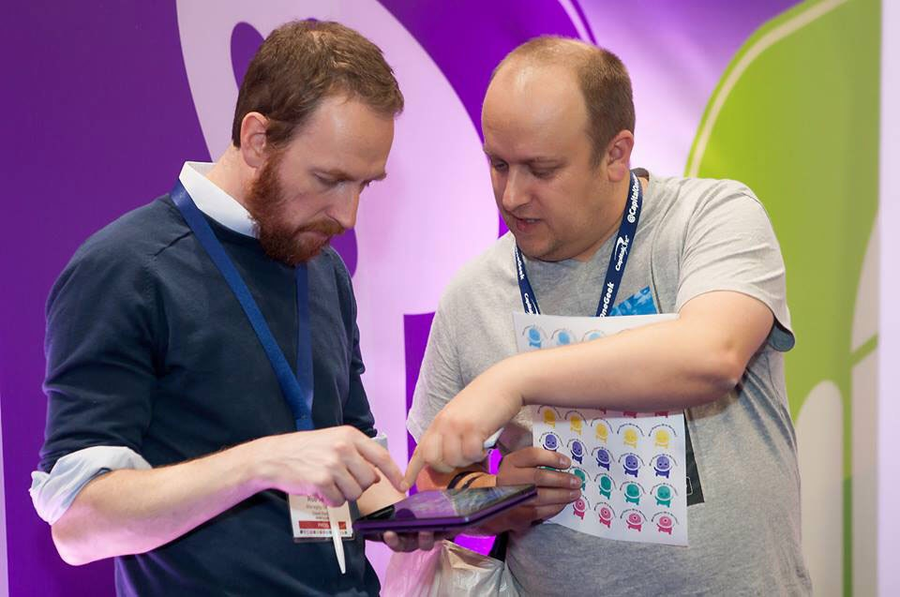 Games journalists aren't used to saying nasty things about games to the developer's face. We prefer to do that from the safety of our computer monitors.

But if pressed, they'll happily dispense with constructive feedback that can help make your game better. These are the guys and girls who could be reviewing your game in a few months, so they probably know what they're on about.

And lastly - have fun. Rock up to each table with a big smile. Let the judges know who you are or, at the very least, what your game is called. Hand over the devices the judges can play on and deliver your well-practised super-short pitch, with each new table a chance to craft new first impressions.

And while it's perhaps a cliché more suited to The X-Factor - winning really isn't everything.

Whether you walk away with a prize or not, if you made a truly great game and had the guts to present it, then personally showing it to a room full of industry movers and shakers can only be a good thing.